All policies must be focused on economic revival: UBG 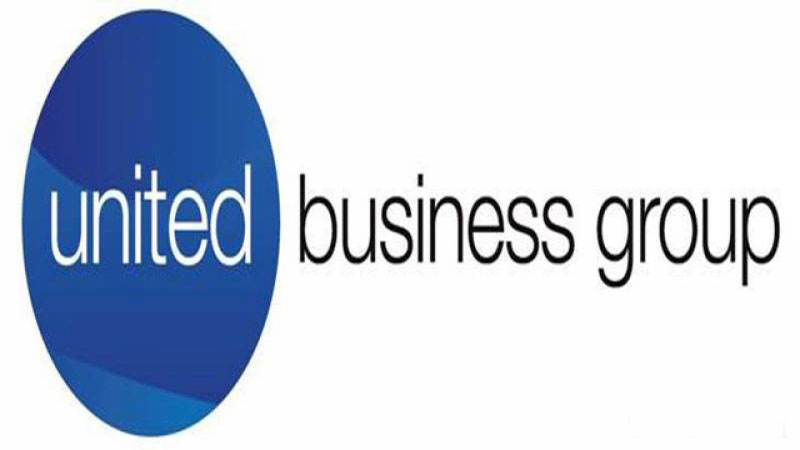 United Business Group (UBG) Central Chairman and veteran trade leader Iftikhar Ali Malik on Sunday said that all policies should be focused on economic revival of the country to make Pakistan an attractive place for the foreign investors. Talking to a delegation of local traders, he said that at this point, the country was not there where it should be, despite having all kind of resources. He said that lack of research culture was the major reason for economic ills of the country. He said that promotion of research culture would also help overcome various internal issues like decline in exports, energy crisis, lowest tax-to-GDP ratio, inefficiency of public sector entities, brain-drain, shortage of skilled human resources and low industrial production etc. He said that lack of knowledge and research was one of the biggest reasons of our economic ills. He said that unavailability of authentic data was coming in the way of Pakistan’s external trade.