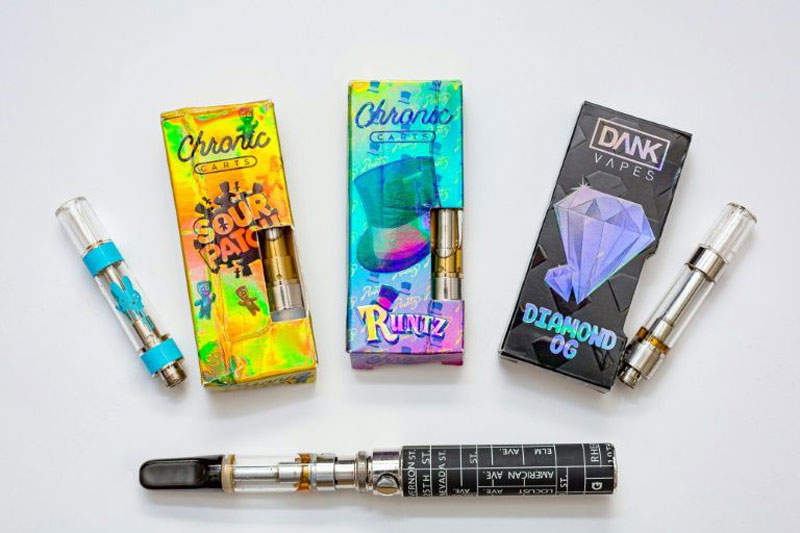 Health officials said Friday that black market cannabis products could be the cause of a mysterious outbreak of severe lung disease among vapers that has sickened more than 200 people and killed two.

“As a result, vitamin E acetate is now a key focus of the Department’s investigation of potential causes of vaping-associated pulmonary illnesses,” the department said in a statement.

Vitamin E acetate is a commonly available nutritional supplement taken orally or applied to the skin.

“But you’re not supposed to heat it and inhale it, because it’s an oil. And the lung does not want hot oil, the lung reacts to hot oil,” Doctor Len Horovitz, a pulmonologist at New York’s Lenox Hill Hospital, told AFP.

The health department added that many of the products linked to the outbreak “are suspected to be counterfeits of recreational cannabis-containing vape products available in other states.”

Images released of the products showed they carried the labels “Dank Vapes” and “Chronic Carts.”

The Centers for Disease Control and Prevention (CDC) said in its latest update last week that 215 possible cases of pulmonary illness associated with vaping from 25 states were being probed.

The first death was reported in Illinois in late August.

Oregon announced this week that the death of a patient in July was also being linked to vaping — though in that case the person had used an e-cigarette with cannabis purchased from a dispensary, not a counterfeit product.