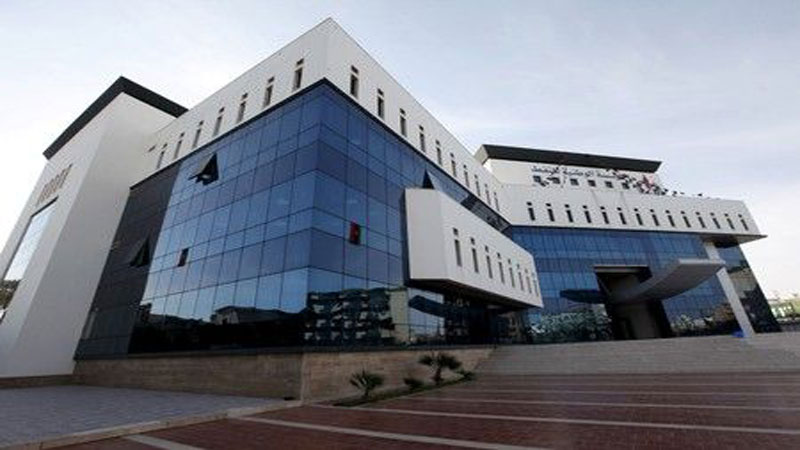 Libya’s state oil firm (NOC) said armed men had opened fire on Friday at the headquarters of a wells drilling and maintenance unit in the capital. NOC said in a statement that two masked men had stormed the building, holding two guards captive until the next morning. “The personal belongings of the two captives were stolen, in addition to a number of devices belonging to the company,” NOC said. No more details were immediately available. In September 2018, militants loyal to Islamic State attacked the NOC headquarters in Tripoli, killing two and wounding at least 25.