The star has suddenly grown into an “ambassador” of social issues. 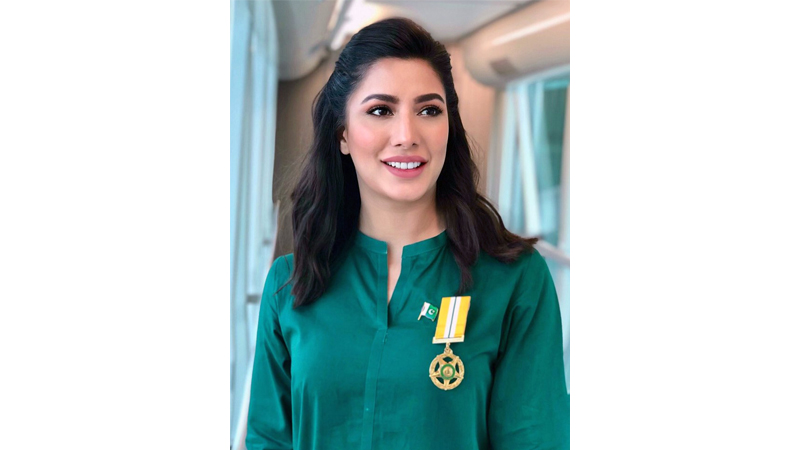 Recently, very much in the news with a controversial win, we saw the sudden viral wave of Mehwish Hayat’s videos and speeches. She had suddenly blossomed into an “influencer,” what seemed like, almost overnight.

One scrambled to google her persona, her social and personal life, her star, but mostly, her acting and modelling career. Facebook and Twitter exploded with greater controversy as even people who followed the drama culture looked up and asked: “But who is that?”

The answer to that could be in the fact she was actually established and had been steadily moving up with several solid series to her name in acting and good modelling contracts over some time. However, her online presence was not much in the news as far as statements or opinions were concerned. Neither were any controversies heard about her. But she had stolen enough hearts to win Tamgha-e-Imtiaz (Award of Excellence) in Pakistan.

She was conferred this award over many other people, who had not only spent decades in the industry she came from but also bypassing other philanthropists and social workers of the time. Tamgha-e-Imtiaz has been described as the fourth-highest award conferred upon any person in service to Pakistan based on their achievements. A state-organised honour, given usually in acts of valour or contribution of people to society on a national level, it can also be given to not only just civilians of Pakistan but members of the armed forces as well as foreign citizens.

Although I will remain silent on whether she deserved it as I do not know the criteria that led to her being chosen, her social media accounts are now boasting of several million followers. Suddenly, she is everywhere and, that too, very vocal on every social cause. What one can say is that out of many that one has observed, she spoke very well at not only public gatherings but also on her social media, touching on highly sensitive topics, such as the recent Kashmir issue.

Leading up to this point, here I would like to add if truth be told, the speeches were very well written and delivered. Adequate research via social media has revealed a very well-spoken individual. 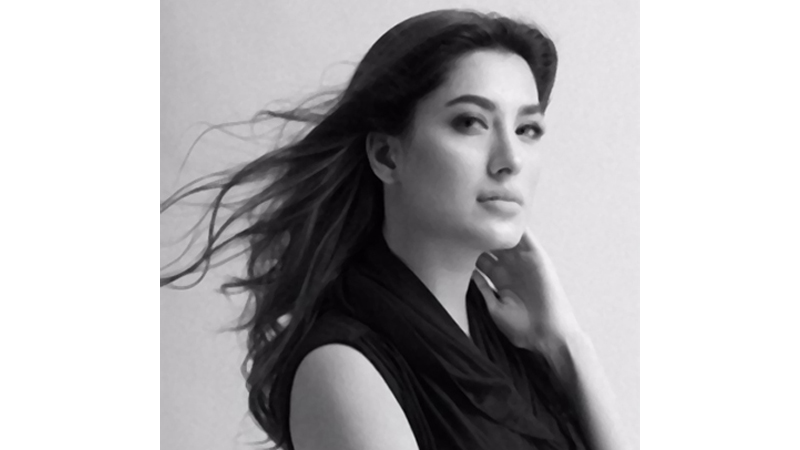 Our usual differences and biases as a nation aside, we can say she has miraculously become the spokesperson for a country that has in the past been vastly misrepresented by various means and media. Inadequate representation by media and press with films highlighting only the negative that comes from our society, we always seem to be losing ground by our people at times.

When I heard her, I realised there was a lot more than just a beautiful face. We were looking at a very well-groomed individual, despite the cinematic roles she was playing (they simply did not match the intellect she was now showing). But one guesses some films and dramas are just that: mindless entertainment. I will not criticise the roles here chosen or played by her. It is what she had to say on following her accounts after one of her speeches that started going viral, we saw a truly endearing maturity.

Amongst many other notable authorities and celebrities who did speak out, she also had something concrete to say on Kashmir. And we liked what we heard. She spoke well, fluently and with great confidence. She tackled the issues with intelligence. She used her words carefully to outline and highlight not one but several human rights issues in the current situation. Another very interesting point that she has stressed upon recently is not what is wrong with us, but rather what is wrong with the way we are portrayed as Pakistanis by outside elements.

Here, she hit that note correctly. 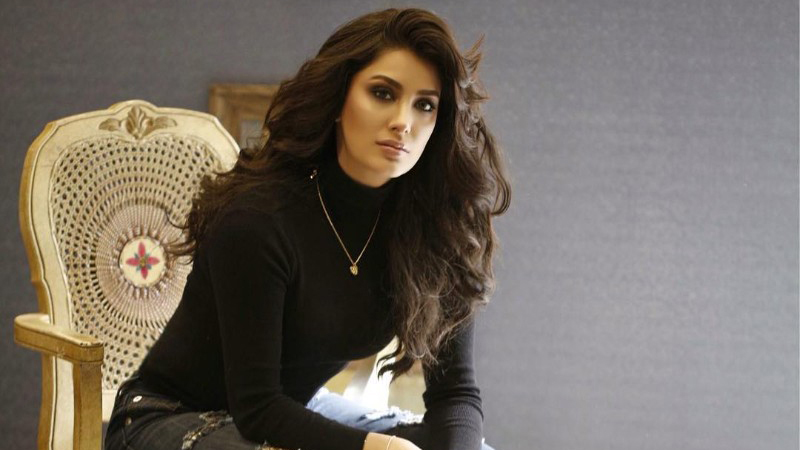 In an awards ceremony speech in Oslo, Norway, where she was awarded the Pride of Performance Award by the country’s prime minister, Erna Solberg, she stated how Pakistanis were always portrayed as villains (this about both Hollywood and Bollywood films). She talked about a bitter and apparent truth. She further added a valid point, “Bollywood could have used cinema to promote mutual understanding instead of vilifying us as they do. They need to decide, which is more important – nationalistic fervour or a peaceful future.”

As a follow-up on her remarks on her stance on Kashmir and the coverage of Pakistan in the limelight, in a recent interview on BBC, she handled herself well; making her points conclusive with a clear message as a peace-keeping advocate.

The star has suddenly grown into an “ambassador” of social issues. If I had any criticisms, they would come forth more as recommendations out of respect and responsibility to the country, perhaps put her in more meaningful roles in cinema? But then again, I’m neither a connoisseur nor a part of the entertainment industry. Given a platform, we should hope to hear more eloquently spoken and vocal people who won’t be bowing down for an Indian film deal, perhaps to venture out only a few slogans only to retreat again.

The question arises, can Mehvish Hayat keep up the level she has started? That remains to be seen. It is a good wave of social responsibility from our stars and celebrities using their status to portray us, Pakistanis, in a better light. Hoping this nationalism and spirit remains intact with integrity and that she does evolve further not only as an actress but as a good spokesperson for the image of Pakistan.

The writer is a freelance columnist known for a wide range of topics, which have a social and cultural impact