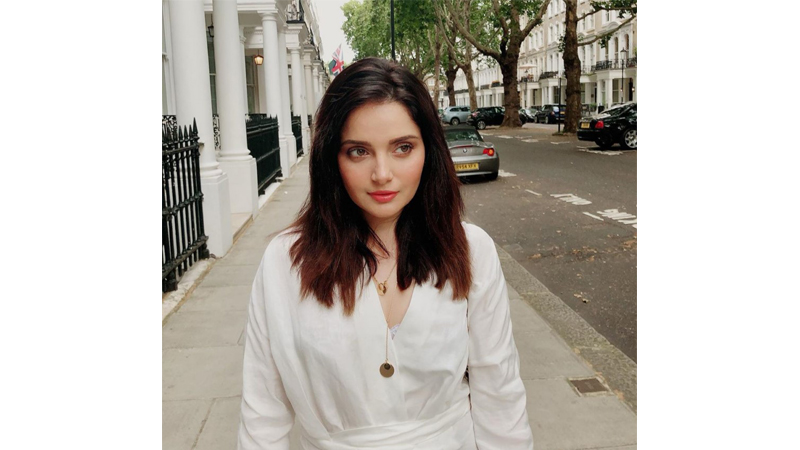 Sharing her concerns, the starlet revealed that she has lost projects and now she is being censored.

Taking to Twitter, she said, “Hi guys! As you know, I’ve been speaking out in support of human rights in Kashmir. I knew the risks, I lost projects and now I’ve been censored and under threat of losing my social media accounts. This is the price for speaking out. I won’t stop so now who will stand with us?”

She thinks Instagram is conspiring to take away her social media followers.

“Instagram shadow-banned me and has taken some of my content down. Instagram. So now you won’t be seeing my posts in the explore section nor my hashtags. They sent me a violation notice,” she wrote on the platform.

The Sherdil actor, however, thanked everyone for their support in this difficult time.

Armeena has actively been raising her voice for the Kashmiri people and is involved in humanitarian activities. She spoke up about Priyanka Chopra’s controversy as well, writing a letter to UNICEF to strip the Bollywood actress off her position as the Goodwill ambassador for her pro-war comments.

Earlier, Twitter and Facebook suspended many Pakistani social media accounts posting in support of IHK. The Pakistani authorities took up the matter with the platforms.