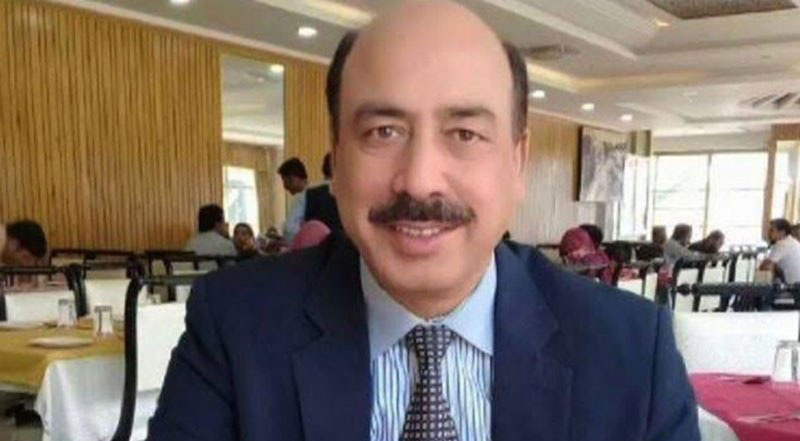 During the hearing, the Federal Investigation Agency (FIA) cleared the names of the three suspects after determining that no evidence was found against Nasir Janjua, Khurram Yousaf and Mahar Ghulam Jillani. “In view of the contentions of the parties and material available on the record, it is evident that not a single piece of evidence is available on the record against the present accused. Recovery affected in this case was effected from co-accused and not from the present accused,” the statement read. “Remanding them [accused] to judicial custody would not serve any purpose as prosecution is firm that not a single piece of evidence and incriminating material is available on the record. Resultantly, accused Nasir Janjua, Ghulam Jillani and Khurram Shehzad Yousaf are discharged from this case and be released forthwith if not required in any other case,” it added.

Nasir Janjua, Ghulam Jilani and Khurram Yousaf were arrested earlier this week and sent on a five-day physical remand after judge Arshad Malik nominated them in the FIR, accusing them of blackmailing him. “Perusal of record shows that though the accused are nominated but during the course of proceedings nothing incriminating could be brought on the record against them,” Judicial Magistrate Saqib Jawad wrote in the written order.

Judge Arshad Malik – who had in December last year sentenced Nawaz Sharif to seven years in jail in the Al-Azizia Steel Mills corruption reference and acquitted him in the Flagship Investment case – has been at the centre of controversy since July 6, when PML-N Vice President Maryam Nawaz alleged that he had been ‘blackmailed’ into giving the verdict against Sharif.

According to judge Malik’s affidavit – presented to the Islamabad High Court chief justice as a rebuttal to Maryam’s press conference – an old acquaintance of his, Tariq Mahmood, had been the one to show him a ‘secretly recorded manipulated immoral video [showing him] in a compromising position’ that was shot while the judge was serving in Multan. The judge claimed that this video was later used by Sharif’s long-time supporter Butt to blackmail him.