‘Our actors can’t say a single word against Indian actors’ 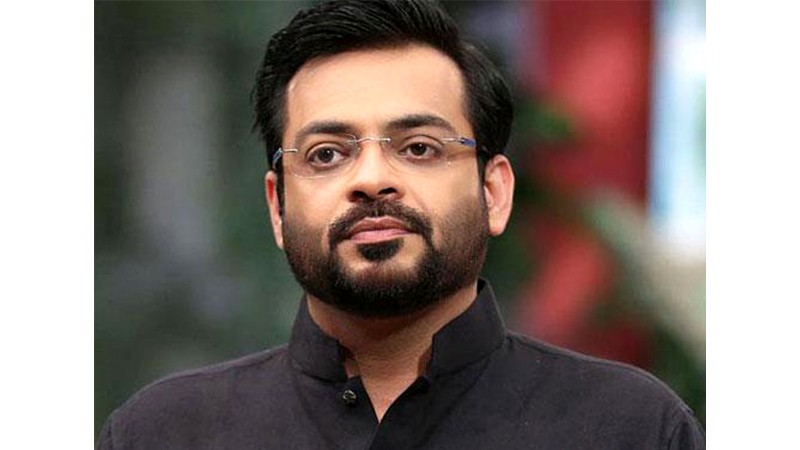 Anchor and politician Aamir Liaquat said on Saturday that our actors may also participate in the war of words with Indian Actors only if they have certainty and assurance that they are not going to be cast in ‘Raees 2’.

He said we will do this thing like war of words with Indians because we don’t have to do anything in India, we are poor people and are here to fight for the right and for Pakistan.

He had replied to actor and director Rishi Kapoor too in the past in 2017 during Champions Trophy series.

Liaquat also said that despite our differences with Sami, we love Azaan. “He is a Pakistani and we respect him,” he said.