Tastes from Asia, not easy to find in New York until now

* In the first international outpost of Sarashina Horii, one of Tokyo's oldest and most celebrated restaurants, the ninth-generation soba maker Yoshinori Horii will bring white soba noodles 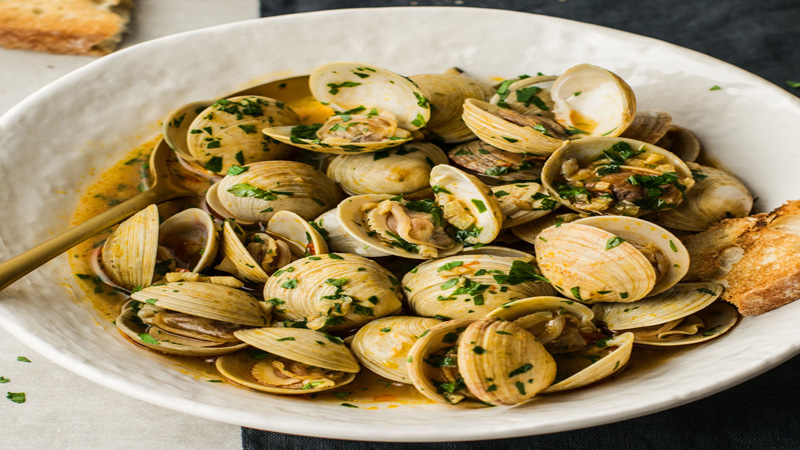 It may take some vertical manoeuvring to get there: venturing down into the 34th Street-Herald Square subway station to try sea pineapple, or up to the third floor of an office building in Koreatown for abomasum, a cow stomach.

But at new restaurants this fall, New Yorkers can try a number of dishes and ingredients from around Asia that may be otherwise hard to find in town. In the first international outpost of Sarashina Horii, one of Tokyo’s oldest and most celebrated restaurants, the ninth-generation soba maker Yoshinori Horii will bring white soba noodles to the Flatiron district. His family founded the restaurant in 1789, when they served soba to the Japanese Imperial Household.

To make white soba, the buckwheat is milled to shuck the exterior of the seeds using the same technique employed in making sake from rice. The noodles are smoother than the traditional, chewier soba. Choosing a location for his first restaurant outside Japan was easy, Horii said, “New York is a showcase to the global world.”

Another East Asian ingredient, sea pineapple, an edible sea squirt, will be served at Toko, a moody-looking 18-seat underground sushi bar, accessible through the entrance to the 34th Street subway station at the northeast corner of 32nd Street and Broadway. “The texture is somewhere between an oyster or clam and a geoduck, sort of a crunchy, snappy texture,” said the chef, J. Trent Harris, who formerly worked at Shuko. The restaurant was developed by Bobby Kwak and Joseph Ko of Baekjeong Korean Barbecue, a franchise with locations in New York and Los Angeles. Nami Song, a chef who worked at Bouley, will be in charge of the hot kitchen.

At Toko, the sea pineapple will be prepared as either nigiri or sashimi, with a simple vinegar-soy-sauce marinade and a twist of citrus. “It has a little bit of that petrol note that you get from an aged riesling,” Harris said. “And, of course, that salinity.”

Kwak and Ko are also opening a New York outpost of the popular Los Angeles Korean barbecue restaurant, Ahgassi Gopchang, in Manhattan’s Koreatown. New York’s Ahgassi, which means “young lady” in Korean, will serve intestine-based dishes. The restaurant’s name draws from a belief that “for some reason or other in Korea, many women seem to enjoy tripe or offal more than men,” said Michael Sim, the chef and a partner.

One offering will be abomasum, the fourth stomach of a cow, which will be prepared in a two-day process – first, cleaned to banish unsavoury odours, then marinated in spices before it is grilled. “It’s leftover cuts that they give to poor people or not as privileged people,” Sim said. “But ours is different because it’s marinated. It’s like nothing I’ve ever had before.”

Thai Diner, in NoLIta, will revamp an American diner classic – disco fries, normally covered with cheese and gravy – with a housemade massaman curry with peanuts and coconut milk. “You often have potatoes served in the curry, so the two go together,” said the chef, Ann Redding, who owns Uncle Boons and Uncle Boons Sister with her husband, Matt Danzer. “The idea is not to do fusion dishes, but to literally do classic American diner dishes alongside Thai dishes.”

The diner will also offer kanom krok, a street-food staple in Bangkok that is harder to find in New York. Redding described them as “coconut custard cups,” topped with something savory: traditionally scallion, corn or taro. If you’re extra nice, you might even get the off-the-menu option: caviar, freshly scooped.

To make white soba, the buckwheat is milled to shuck the exterior of the seeds using the same technique employed in making sake from rice. The noodles are smoother than the traditional, chewier soba. Choosing a location for his first restaurant outside Japan was easy, Horii said, ‘New York is a showcase to the global world’

In another fast-casual joint, the financial district sandwich shop Don Wagyu is using its move to Bowery Market to introduce the Hot Wagyu. The open-faced sandwich will give dry-aged wagyu beef a Nashville-hot-chicken twist: It will be brined in buttermilk and the Japanese spice togarashi before it is heated on the griddle.

“I thought of it late at night one night, and I just wrote it down on my phone,” said Corwin Kave, the executive chef. The $26 offering will be served on a piece of Balthazar bread and topped with a sauce of fermented chile, ginger and sansho pepper. “It’s my favorite thing on the menu,” he said.

Luxury will also masquerade as a snack at Dhamaka, an Indian restaurant coming to the Lower East Side. At this newest collaboration from Roni Mazumdar and the chef Chintan Pandya, the team behind the popular Adda in Long Island City and Rahi in Greenwich Village, goat or lamb testicles will be served in kapoora masala. 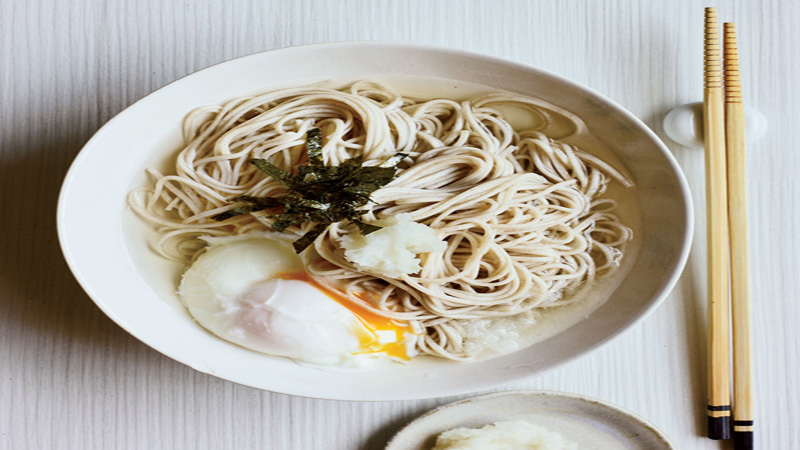 Although Indian cuisine does not use stir-frying, Pandya said it might be the best shorthand to explain his preparation of the testicles, which will be served as a snack, tossed with dry curry. Dhamaka will focus on grilling, a Rajasthani approach that Mazumdar said is far removed from curry-centric, Americanized versions of Indian cooking. “There’s a whole different side of our cuisine, which feeds a quarter of the planet,” he said.

From Goa, comes Paisley, the newest restaurant from Eric McCarthy, a veteran chef and former “Chopped” contestant, who has worked at Tulsi and the Michelin-starred Tamarind. One dish on his menu, pork sorpotel, is marinated with toddy vinegar, made from the nectar of coconut flowers, and cashew feni, a strong home-brewed liquor made from fermented cashew fruit. To make the vinegar, young people climb trees, cut off the coconut flowers and tie clay pots underneath to catch the dripping nectar. A month later, chefs drop a piping-hot roof tile into the pot to turn the nectar into vinegar.

“It’s basically fermented coconut water,” McCarthy said. “This is not a commercial process. It’s a homestyle process of making vinegar. It’s what I learned from my granny.”

“It’s my dream to do this,” he added. “I want New Yorkers to come and experience and taste something very different.”