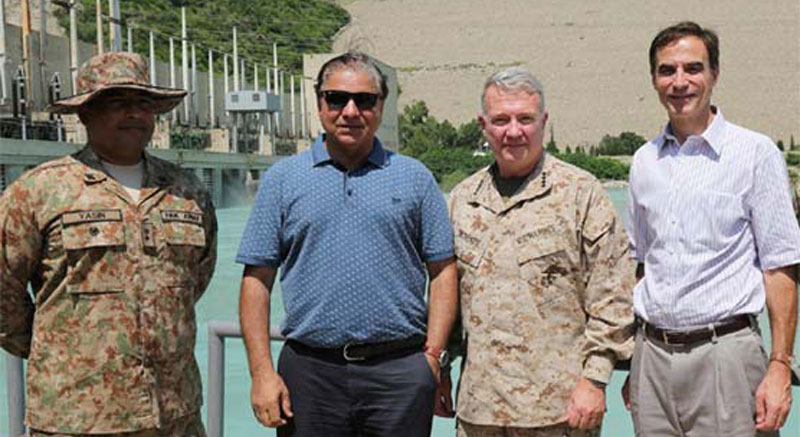 United States Central Command (CENTCOM) Commander General Kenneth F McKenzie Jr accompanied by US Ambassador to Pakistan Paul Jones on Saturday visited the Tarbela Dam project. During the visit, he had a round of various components of the project, including the main dam, spillways, the reservoir and the power house, said a press release. Welcoming the US delegation on the project, WAPDA Chairman Lt Gen (r) Muzammil Hussain said that Tarbela Dam has been playing a vital role in economic stability and social development of Pakistan since its completion in 1974 by providing water for agriculture, mitigating floods, and injecting a sizeable quantum of low-cost and environment-friendly hydel electricity to the national grid. Despite being in the fifth decade of its life, Tarbela reservoir can still store more than 6 million acre feet (MAF) of water. At present, generation capacity of Tarbela Hydel Power Station stands at 4888 MW with completion of its fourth extension last year. The WAPDA Chairman said in view of the successful completion of the extension within stipulated cost and time, the federal government has decided to implement Tarbela fifth extension project on fast track basis. The fifth extension will add another 1410 MW to the generation capacity of Tarbela Hydel Power Station, he added. 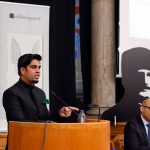