HIV positive people in Ratodero also include cases of other districts

* Opening of collection points must to bring treatment, diagnostic facilities under one roof
* Support medicines not being provided
* All international protocols ignored 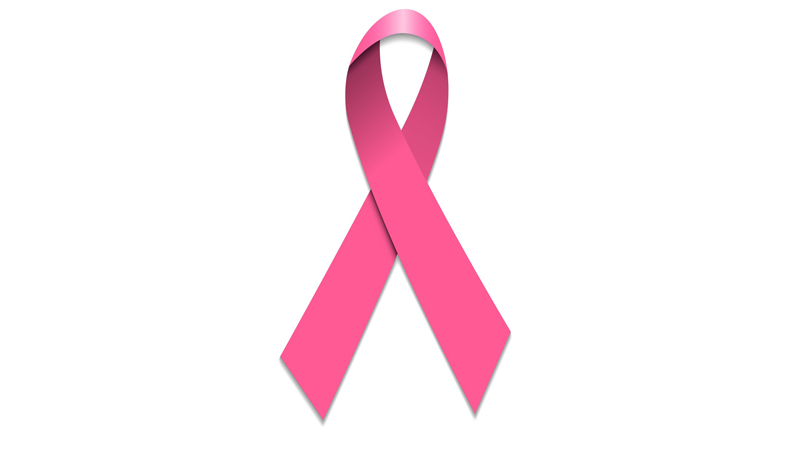 The HIV positive children continue to suffer in Ratodero due to the negligence of others. According to the Sindh AIDS Control Program (SACP) data, as many as 1,038 cases have so far been detected up till Thursday at the screening camp working in Taluka Headquarter Hospital since April 25th. Out of these 53 are adult males, 152 adult females, 508 male children and 325 female children. Baseline laboratory tests are still not being conducted including screening for Tuberculosis (TB), Syphilis and the HIV Viral Load Test (VLT) for which the affected patients have to travel to Larkana which not only is over 18 kilometres away but also costs them extra.

This free facility of VLT is already available for HIV patients at the Aga Khan Hospital Collection Point in Larkana. The SACP has only to convince Aga Khan Hospital authorities to open another Collection Point in Ratodero to lessen the suffering of the affected parents and their kids and to reduce the stigma and discrimination. This would also help in providing all treatment and diagnostic facilities under one roof including services of specialist cadre doctors.

Support medicines other than Assisted Reproductive Technology (ART), such as antibiotics, analgesic and vitamins are not being provided and coordination between stakeholders is also very poor.

Majority of the HIV infected children and adults are malnourished and belong to poverty-stricken families that is why nutritional support is required on an urgent basis. The Sindh government has done nothing so far except making tall claims, huge photo sessions but it has not so far released a single penny for the HIV cases announced by them despite the fact that it has certainly taken great efforts to mobilise international donors to come forward to rescue them.

An interactive training session was recently arranged by UNAIDS Pakistan at Institute of Business Administration (IBA)-The Centre of Excellence in Journalism (CEJ) Karachi for journalists on “Role of Media on reporting HIV”. During a field trip to SACP and Bridge Consultants Foundation (BCF), the participating newsmen were amazed to find that the data of HIV positive cases in Sindh was two months old. This could have been updated within minutes, but the SACP officials informed the media officials that the statistics of the province are updated after every three months.

BCF Director Dr Sharaf Ali Shah informed the newsmen that the HIV positive patients who had been found in Ratodero also came from other districts such Dadu (only one case), Jacobabad (42 cases, 18 males and 24 females), Kambar (42, out of which 38 were from Sijawal Junejo alone), Khairpur (2 cases, one male and one female), Shikarpur (Garhi Yasin) (167, out of which 104 males & 63 females) and four cases from Sukkur, (two males and two females). BCF claimed that only 618 HIV positive cases belong to Ratodero out of which 326 are males and 292 are females.

The statistics provided by BCF claimed that only four deaths have occurred here so far. It further revealed that 123 mothers of HIV positive children have not been tested as yet along with 188 fathers and 583 siblings of the affected children are yet to be screened for HIV which is of the utmost importance. More children have been tested for HIV compared to the adults, and more women than men which has created a biased data, Dr Shah said. Some children have been tested several times with different names and in some cases only one or two HIV tests have been conducted whereas the requirement was of three tests, he said. The ratio of deaths will increase quickly if treatment was delayed for co-infections such as TB, the director said.

This all proved that everything was made possible only to reduce panic among the residents without taking into consideration international protocols. Under which names of the HIV positive people should not be disclosed to the public to save them from discrimination for lack of awareness and stigma.

It is high time that the SACP and other donor agencies should take immediate and foolproof steps to overcome shortfalls. Also, they should ensure the provision of all required treatment facilities under one roof here along with medicines so that the poor HIV positive people should not suffer at all for negligence & mismanagement by organisations.