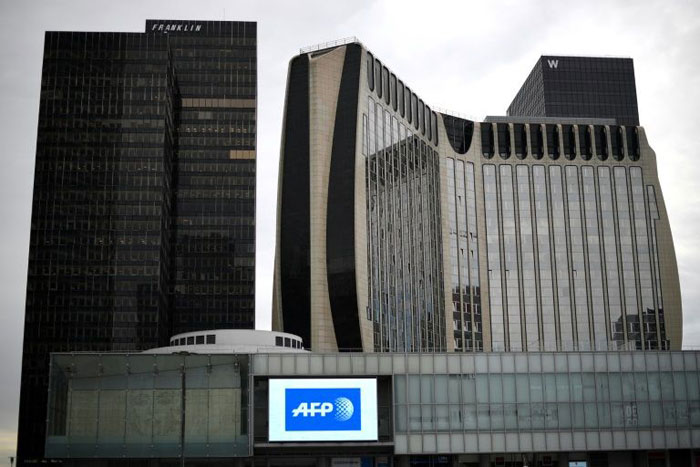 A dozen international media organisations, including AFP, have signed up to a new initiative launched by the BBC to fight misinformation. AFP said in a statement on Saturday it has joined the BBC initiative, alongside organisations such as the European Broadcasting Union, the Financial Times, First Draft, The Hindu, the Wall Street Journal, CBC/Radio Canada, Reuters and the Reuters Institute, as well as partners Facebook, Google and Microsoft. Agence France-Presse said it will be “involved in the various aspects of the project including setting up a warning system between partner organisations on the most dangerous false information, whether it is a threat to people’s lives or to democratic process during elections.” The BBC’s initiative includes a joint online media education campaign, sharing experiences, especially around major elections, and is also concerned with facilitating access to public information during elections.