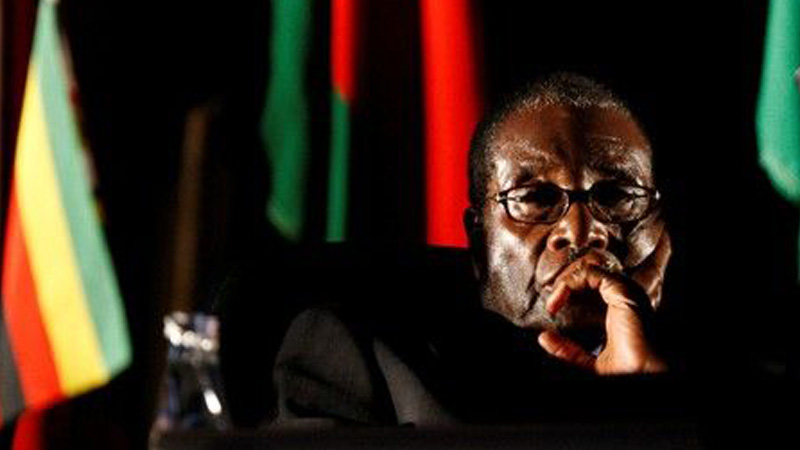 When Robert Mugabe was deposed as Zimbabwe’s president in 2017, Karen Sundirai was convinced the country would quickly recover from years of economic turmoil and authoritarian rule.

The country, now led by Mugabe’s long-serving security chief Emmerson Mnangagwa, is grappling with its worst economic crisis in a decade, marked by unemployment above 80%, acute shortages of foreign currency and fuel, and rolling power cuts lasting up to 18 hours a day.

“They said it was a new era but now we know it was an error … Things are worse under Mnangagwa,” Sundirai told Reuters while queuing to buy food at a supermarket in central Harare.

For most Zimbabweans, daily life is becoming harder as small incomes earned mostly from the informal sector are chewed up by soaring prices that have evoked fears of a return to the hyperinflation of a decade ago.

When citizens go to sleep at night, often in darkened homes, they are not certain whether the price of bread, cooking oil or milk will be the same in the morning.

“I did not ever think Mnangagwa could be worse than Mugabe, but that is what it is,” said Edwin Mapuranga, who makes a living hawking belts and shoes on a street sidewalk in Harare.

Public anger is rising over the state of the economy, but attempts by the main opposition Movement for Democratic Change (MDC) to organise anti-government protests have been crushed by the police.

“Mnangagwa’s austerity measures and the accompanying (impoverishment)… of most Zimbabweans makes many feel they were better off under Mugabe, but the former president had set the country on a unsustainable course that at some point was going to crash,” said Piers Pigou, Crisis Group’s senior consultant for southern Africa.

“Mnangagwa to a large extent inherited a poisoned chalice, but one that he bears partial responsibility for.”

Mnangagwa was a close confidant of Mugabe throughout his 37-year rule, often portrayed by local media as the face of political hawks in the government.

The military’s use of deadly force to quell post-election violence in August 2018 and riots over fuel price hikes in January has reinforced critics’ fears that Mnangagwe’s government is resorting to the same strong-arm tactics as its predecessor.

Some political activists say they live in fear following reports last month that at least a dozen people were abducted from their homes by unidentified armed men and assaulted on suspicion of organising demonstrations.

The government, like its predecessor, blames Western sanctions for the country’s persistent economic woes and accuses countries including the United States and Britain of encouraging opposition protests.

“The legacies of past practice remain very much in evidence,” Pigou said.