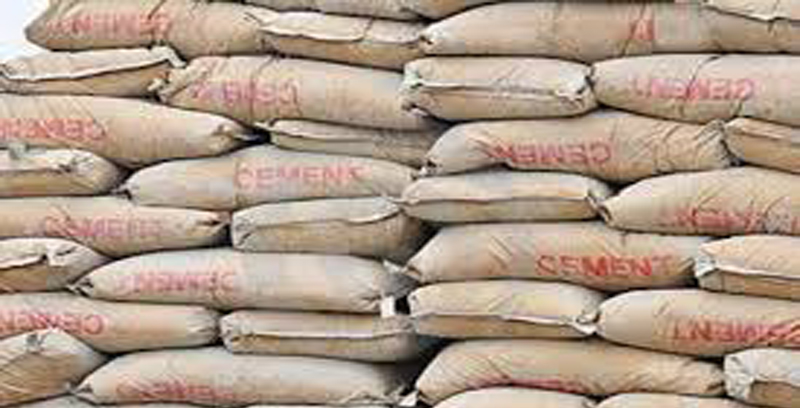 The cement manufacturers have urged the government to support the industry by reducing taxes and placing anti-dumping duty on the Iranian cement to make the cement more affordable for consumers. In this way, the product’s demand will be increased, resulting in capacity enhancement of the industry, besides generating job opportunities.

The industry stakeholders said that Pakistan has the most efficient cement industry that has made inroads even into the Indian market despite tariff and non-tariff trade barriers. If the government is interested in reducing the cement rates then it should reduce the levies on domestic production, they proposed.

Industry experts said this abrupt decline in domestic cement uptake has taken the cement manufacturers by surprise, expressing hope that this was a one off decline and the growth would gather pace in coming months. The industry was rightly worried because they have made tremendous investment to increase capacity that has now crossed 50 million tons a year. This expansion was made on the assumption that construction activities would continue to grow at a rapid pace in the long-term.

Industry stakeholders pointed out the need for cutting down duties and taxes to bring down the prices and facilitate consumers. They opined that this would also help industry to grow as it was playing a vital role in the development of the country.

According to a report, the previous government in the country had also released Rs2.35 billion for the Housing and Works division. The new government of PTI has assumed the power after general elections 2018 on the promise of constructing 50 lakh housing units, creating a huge demand of cement. The govt announced to construct 10,00,000 houses per year. PM Imran Khan repeatedly said they would bring economic revolution through housing. He said the private sector should come forward and work, and they would support them.

The increased production capacity along with high demand from housing infrastructure projects portrays a positive picture for the future of Pakistan’s cement sector. However, cement plants in Punjab are being brought under government regulation, with the Punjab Government halting the Plants on the pretext of environmental protection. The report also suggests that such policies if pursued can provide mixed outcomes for the cement sector in the future.

According to the report, another possible discouraging factor for the cement sector in Pakistan is the declining export figure that has dropped as compared to previous years. Pakistan’s cement industry is currently running at 85 percent capacity that has encouraged the domestic cement manufacturers to spend an estimated $2.25 billion on new production capacity.