Buzdar to remain CM till end of tenure: Imran 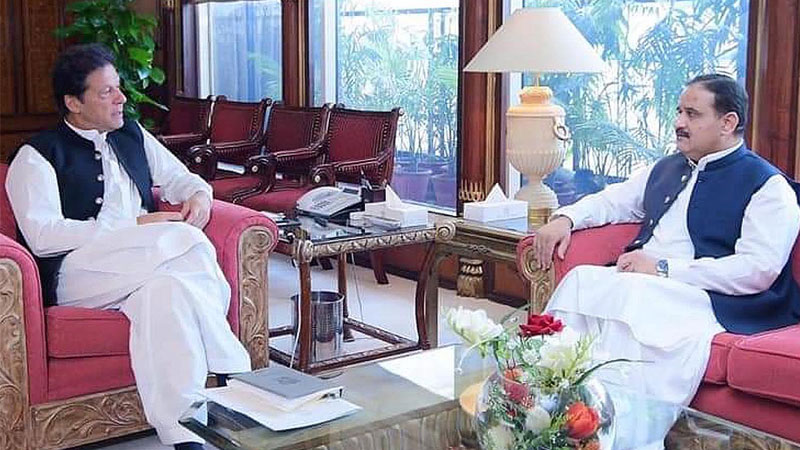 Prime Minister Imran Khan on Friday made it clear that Usman Buzdar would continue as Punjab Chief Minister (CM) till Pakistan Tehreek-e-Insaf (PTI) was in power.

“When I asked PM Imran about the possible change of Punjab CM as news are circulating all over Punjab and some MPAs and provincial minister are also trying hard to replace Usman Buzdar as CM Punjab, PM Khan categorically rejected the rumors and termed all allegations against him as false,” he added.

He also said that PM Khan also made it clear that if any corruption allegations and incompetency was found against Buzdar in the future then a thorough investigation would be carried out. Chaudhry Ghulam Hussain further said that PM Khan chairing a meeting the other day had shown full confidence in Buzdar and also hailed his performance.