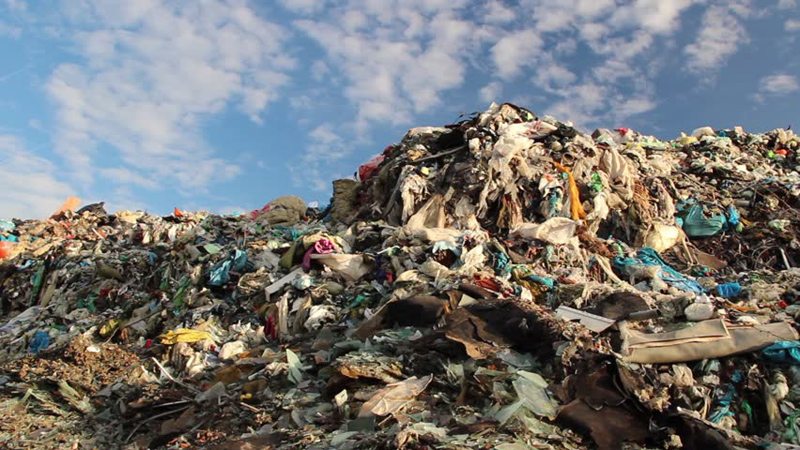 When he was six, Liva spent his days rummaging around an enormous landfill overlooking the hills of Madagascar’s capital Antananarivo.

“You couldn’t tell the humans from the pigs and dogs,” he recalled. Thirty years later, Liva Louis de Gonzagues teaches mathematics. He says he owes his salvation to Father Pedro — a beloved Catholic figure who has helped to lift thousands of Malagasy out of misery. Fr. Pedro’s association, Akamasoa, has constructed a town on a rubbish dump, making it a sanctuary, and built dozens of schools in neglected villages, providing education for children.

Pope Francis — who is touring Madagascar this week as part of his second trip to sub-Saharan Africa — is expected to stop at the town on Sunday as part of his visit.

Pedro created Akamasoa — which means “good friends” in Malagasy — three decades ago. The town it built on landfill on the outskirts of the capital Antananarivo has grown into a home, which locals dub “Cite Akamasoa,” for more than 25,000 people. Its small pastel houses seem drawn from a fairy tale.