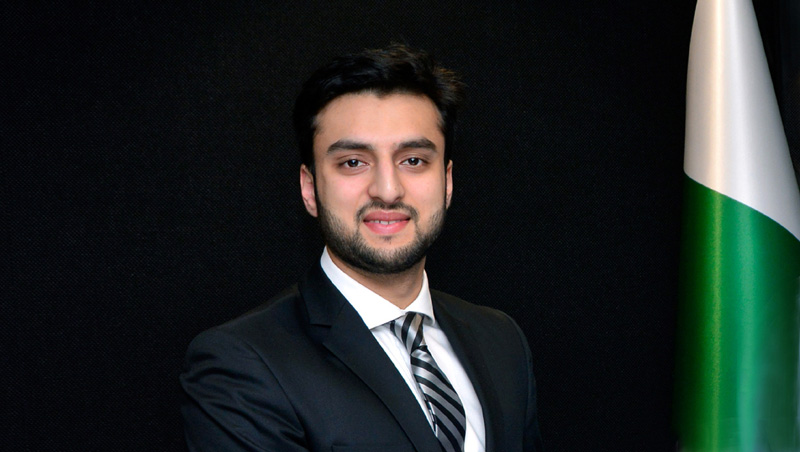 University of Management & Technology (UMT) President Ibrahim Hassan Murad while sharing his thoughts on 6th September said that Pakistan came into being after huge numbers of sacrifices by our fore fathers. He also said that Pakistan is the only Muslim country which came into being on the ideology of Islam and every Pakistani is responsible for its defence along with Pakistani Armed Forces. Youth is the backbone of any nation and Pakistani youth can bring positive change through educational revolution since pen has more power than sword, added president UMT. He said that defence of the nation is a larger term. Armed Forces keep the borders secure whereas the defence on other fronts is responsibility of every citizen. One can add into the service of country by outperforming in respective fields like economy, research, education, health and so forth. 6th September reminds us that if the nation stands firm with Unity, Faith & Discipline, we are invincible.