PCB chalks out comprehensive plan for next generation cricketers 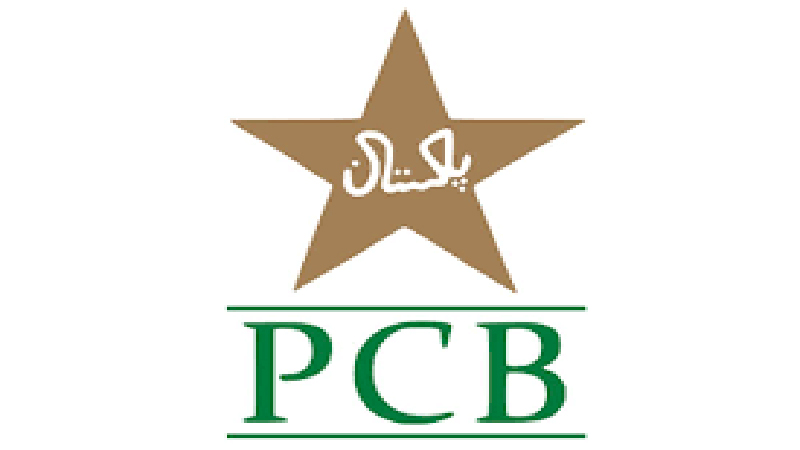 Along with the enhancement of quality at the first-class level, one of the primary objectives of reforming the domestic cricket structure is to maximise utilisation of the abundance of cricketing talent in the country. The Pakistan Cricket Board (PCB) believes that the newly introduced domestic structure sets a clear pathway for the next generation of cricketers to graduate to the top level. With the school and age-group cricket, along with club cricket, being directly monitored by the 90 City Cricket Associations under their jurisdictions, the next generation of cricketers will not have to wander in search of opportunities. Rather, their cricketing journeys will start right from their schools or the nearest PCB-accredited cricket clubs.

Under the new domestic cricket set-up, the PCB will encourage the City Cricket Associations to organise school cricket tournaments on a regular basis, which will help in identifying the talent at the very young age. With clubs and city-based teams always on the hunt of fresh talent, the players will get many opportunities to prove their mettle. Each of the six Cricket Associations will hold inter-city tournaments every year and the six winners will feature in National City Championships, organised by the PCB. Each association will field an Under-19 team in the one-day and three-day tournaments. The 2019 National Under-19 Tournament (three-day and one-day) will run from October 1 until November 21.

Apart from this, the Cricket Associations, with the assistance of the City Cricket Associations, will organise trials for the Under-13 and Under-16 players for the identification of talent as has been the case before. From September 12 till 20 September, under the Under-13 Catch em’ Young and Under-16 PCB-Pepsi Cricket Stars programmes, the PCB will conduct trials for the two age-groups across 82 cities. The top performers from these trials will then be sent to six high performance programmes – one each in every Cricket Association – where they will be groomed and nurtured according to international practices at state-of-the-art facilities. The average age of a Pakistani first-class cricketer in the previous cricketing season was 27.7 years – the second highest amongst the top-Test playing nations and way above the average age of the 15-player Pakistan contingent that participated in the ICC Men’s Cricket World Cup in England and Wales earlier this year. The new structure, this way, along with enlarging the pool of cricketers will also infuse young cricketers in the system.

PCB Chairman Ehsan Mani said in a statement: “One of my visions is to encourage more and more youngsters to focus on cricket and take up the game. Sports play a very important role in the development of youngsters and, with the new structure, we want to encourage youngsters to consider cricket as a serious career-option. We have taken cricket to every doorstep. With the successful rolling out of this structure, I am hopeful that we will achieve this very aim. Like any new initiative this will require time, adjustments and tweaking to ensure that it is sustainable in the longer run.”