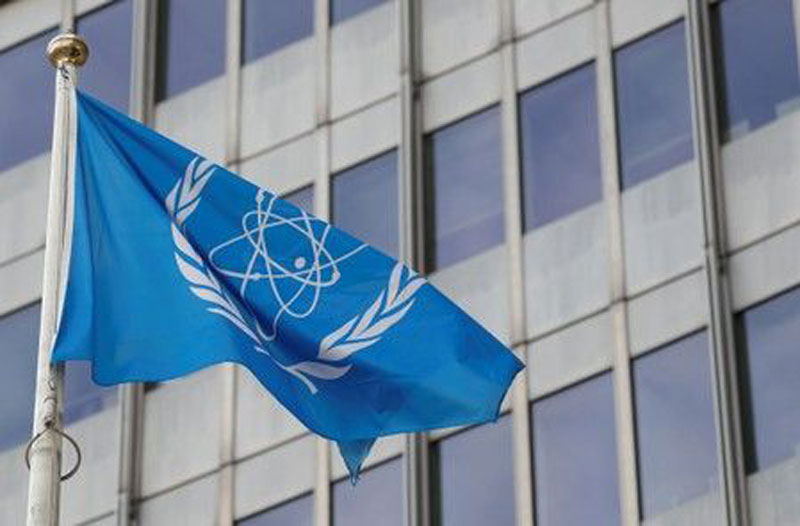 The acting chief of the U.N. nuclear watchdog policing Iran’s nuclear deal with major powers, Cornel Feruta, will meet senior Iranian officials in Tehran on Sunday, a spokesman for the International Atomic Energy Agency said on Friday. “The visit is part of ongoing interactions between the IAEA and Iran,” the spokesman said. The trip comes before a quarterly meeting of the IAEA’s 35-nation Board of Governors next week and after an IAEA report suggested Iran’s cooperation with the agency was less than ideal, saying: “Ongoing interactions between the Agency and Iran … require full and timely cooperation by Iran. The Agency continues to pursue this objective with Iran.”