Nicki Minaj to retire from music and focus on family 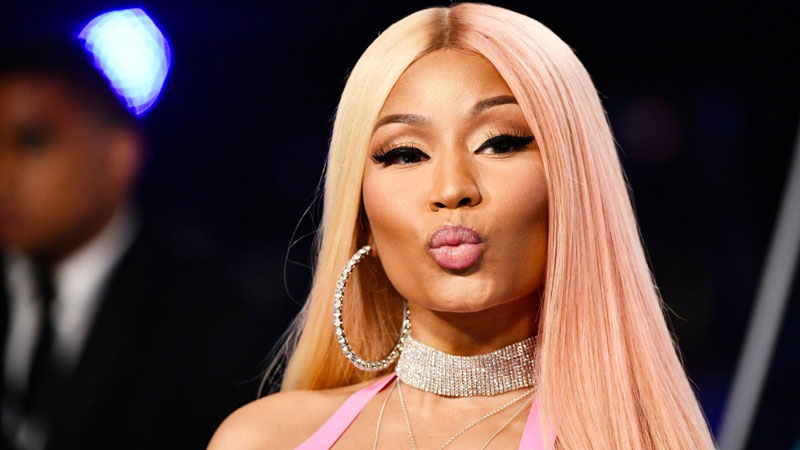 Has the queen’s reign come to an end? Nicki Minaj took to Twitter on Thursday to share an important announcement with her fans.

“I’ve decided to retire and have my family,” she tweeted. “I know you guys are happy now. To my fans, keep reppin me, do it til da death of me, in the box-cuz ain’t nobody checkin me. Love you for LIFE.”

The Tweet certainly surprised her followers and many wondered if the rapper was pulling a prank.

“Nicki stop this ain’t funny,” one commenter wrote. “I’m not prepared for this [right now].”

Others questioned if a fifth album would ever see the light of day.

Still, many pledged to support the star no matter what.

“Whatever decision you make, we want you to be happy,” a social media user claimed.

‘Nicki stop this ain’t funny,’ one commenter wrote. ‘I’m not prepared for this right now’

“I’m still right here,” she wrote on the social network. “Still madly in love with you guys and you know that. In hindsight, this should’ve been a Queen Radio discussion and it will be. I promise u guys will be happy. No guests, just us talking about everything. The tweet was abrupt and insensitive, I apologize babe.”

It certainly has been a summer of speculation for Minaj. Last month, the “Super Bass” star changed her Twitter name to “Mrs. Petty”-leading many to wonder if she had tied the knot with Kenneth Petty. These rumours were fuelled by the fact that the 36-year-old artist had already called Petty her husband for months. A source also told E! News the two got a marriage license.

What’s more, the “Anaconda” artist sparked pregnancy rumours in June after she enjoyed a Red Lobster dinner date with Jimmy Fallon for an episode of The Tonight Show. After the clip aired, she made it clear that “no alcohol was consumed in the making of our dinner date.” However, Minaj never addressed the rumours. Back in January, she also tweeted that she had already discussed baby names with her beau.

I’ve decided to retire & have my family. I know you guys are happy now. To my fans, keep reppin me, do it til da death of me, in the box- cuz ain’t nobody checkin me. Love you for LIFE.

If Minaj really is retiring, then she’s heading out with a bang (or rather a “Bang Bang”). She’s been nominated for 10 Grammys over the course of her career and has several chart-topping hits.