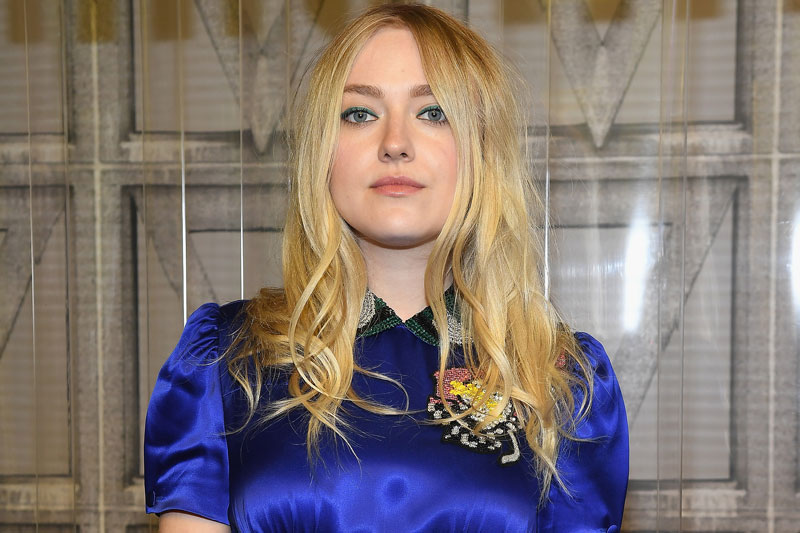 American actress Dakota Fanning has broken silence about her controversial role in upcoming film Sweetness in the Belly amid backlash.

After the first clip of the movie emerged in which Fanning is playing a white Muslim woman orphaned in Ethiopia, it stirred a controversy.

People called out Hollywood and the 25-year-old white lead for racially insensitive casting and cultural misappropriation.

Fanning took to Instagram on Wednesday to share why she accepted the role of a Muslim woman. She clarified that she is not playing an Ethiopian woman.

“Just to clarify. In the new film I’m a part of, Sweetness in the Belly, I do not play an Ethiopian woman,” Fanning wrote. “I play a British woman abandoned by her parents at seven years old in Africa and raised Muslim.”

“My character, Lilly, journeys to Ethiopia and is caught up in the breakout of civil war. She is subsequently sent “home” to England, a place she is from but has never known, she added.

She continued, “Based on a book by Camilla Gibb, this film was partly made in Ethiopia, is directed by an Ethiopian man [Zeresenay Berhane Mehari] and features many Ethiopian women. It was a great privilege to be part of telling this story.”

Twitter users, however weren’t convinced with her response. Muhammad Butt pointed out why a white actor was roped in for the role when talented Muslim actors are available?

The film is an adaptation of Camilla Gibbs’s 2005 novel of the same name.