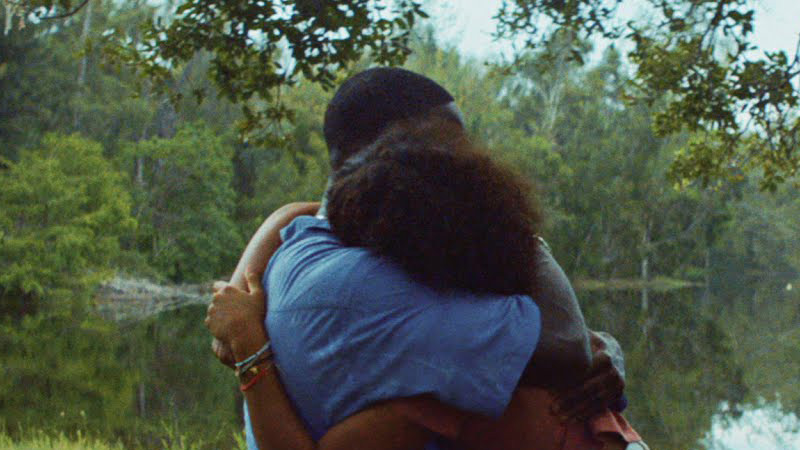 Love, faith, heartbreak, family bonds and an overwhelming sense of grief are the themes touched on in the new trailer for the Trey Edward Shults-directed and written film, Waves. It received positive reviews at the Telluride Film Festival when it premiered over Labor Day weekend and it’s currently screening at the Toronto International Film Festival. Waves stars Sterling K. Brown as the stern patriarch of a family navigating profound loss. The poignant clip plays out to Frank Ocean’s affecting “Godspeed” from 2016’s Blonde, and hints at an unspoken tragedy. Ronald tries to encourage his kids, who are struggling with life’s challenges in different ways. His son Tyler drinks and fights with his family while finding solace when spending time with his girlfriend played by Alexa Demie. Daughter Emily succumbs to tears following her dad asking her how she’s doing in light of the events.