In battle for France’s soul, Maurice the rooster scores victory 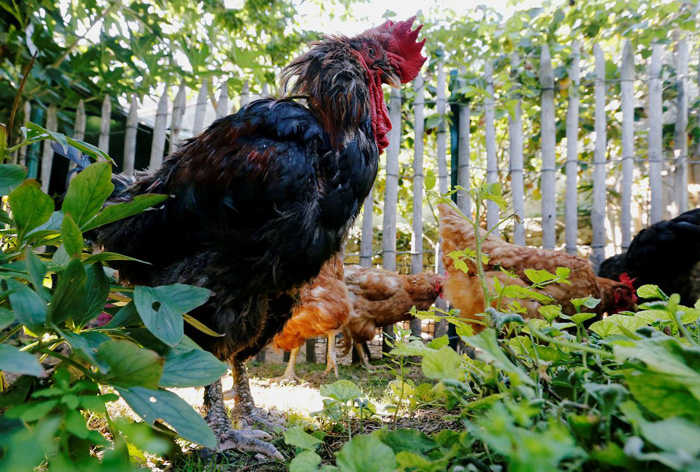 A French court ruled on Thursday that a rooster called Maurice could continue his dawn crowing despite complaints from neighbours, in a case the French media has cast as a battle between the old rural way of life and modern values creeping in from the city. One of Maurice’s owners, Corinne Fesseau, told Reuters the court in Rochefort, western France, rejected a demand from the neighbours that Maurice be silenced. “Today Maurice has won a battle for the whole of France,” said Fesseau. Maurice, a 4-year-old rooster, lives on a small island off France’s Atlantic coast. His crowing irritated a neighbour, Jean-Louis Biron, who is from the city and bought a second home next door to Maurice’s owners. Biron brought the court case. Maurice’s case underscores decades-long tensions in France around city dwellers who buy summer homes in the countryside without being ready to cope with the realities of rural life such as animal noise, odours or insects.