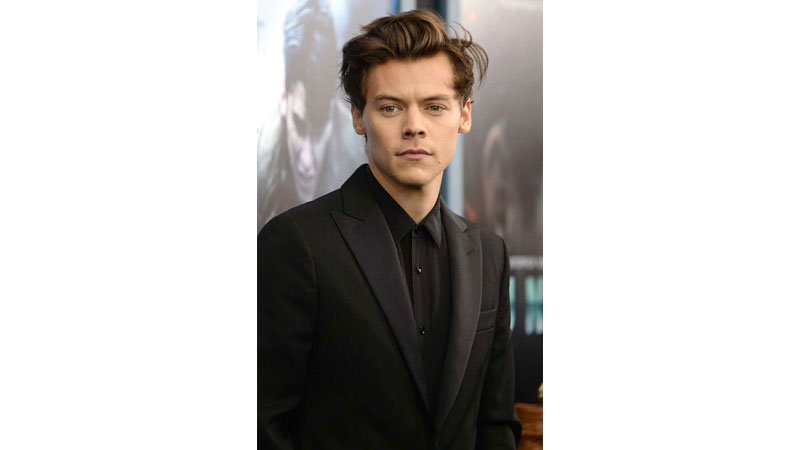 One Direction band star Harry Styles says he did not do the role of Prince Eric in the upcoming film “The Little Mermaid” as he wanted to devote his time to music. In an interview to The Face Magazine, Harry revealed he considered taking the role but it never came to fruition, reports people.com. “I want to put music out and focus on that for a while. But everyone involved in it was amazing, so I think it’s going to be great. I’ll enjoy watching it, I’m sure,” Harry said. On the acting front, Harry will feature in Christopher Nolan’s “Dunkirk”.