With parents in prison, kids at risk for lasting psychiatric problems 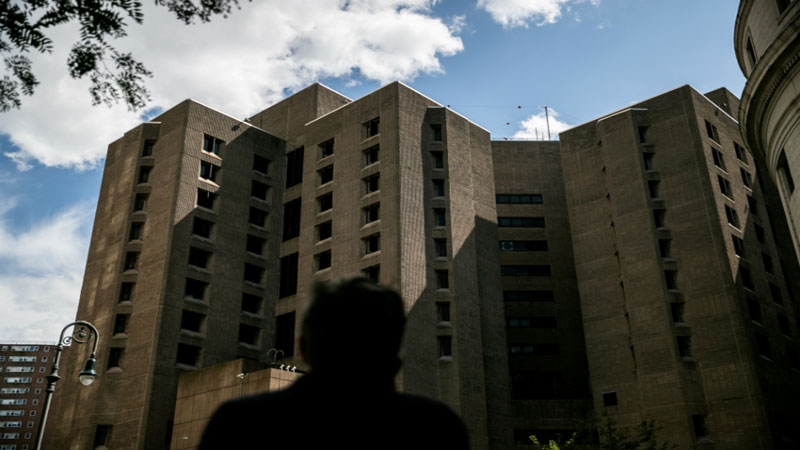 Children who have a parent in prison may be more than twice as likely as other kids to have depression, attention problems and conduct disorders by the time they reach adolescence, a U.S. study suggests.

They’re also more likely to drop out of high school. And more likely to wind up in jail, use illegal drugs, suffer from anxiety and experience social isolation when they’re adults.

“Our high levels of incarceration in the U.S. – particularly in the past 30 years – will have consequences for generations to come as children of incarcerated parents grow up,” said William Copeland, senior author of the study and director of research in the Vermont Center for Children, Youth, and Families at the University of Vermont College of Medicine in Burlington.

“To address one problem, we have created others and we need to be honest with ourselves about these costs,” Copeland said by email.

As of 2016, an estimated 8% of U.S. children younger than 18 had experienced the incarceration of at least one parent, and rates were substantially higher for low-income kids and non-white children, researchers note in JAMA Network Open.

Roughly one in four kids with an incarcerated parent had both parents incarcerated, the study also found.

All of the participants were part of the Great Rocky Mountains Study and lived mostly in rural North Carolina.

By age 16, 24% of the kids had a parental figure who had been incarcerated.