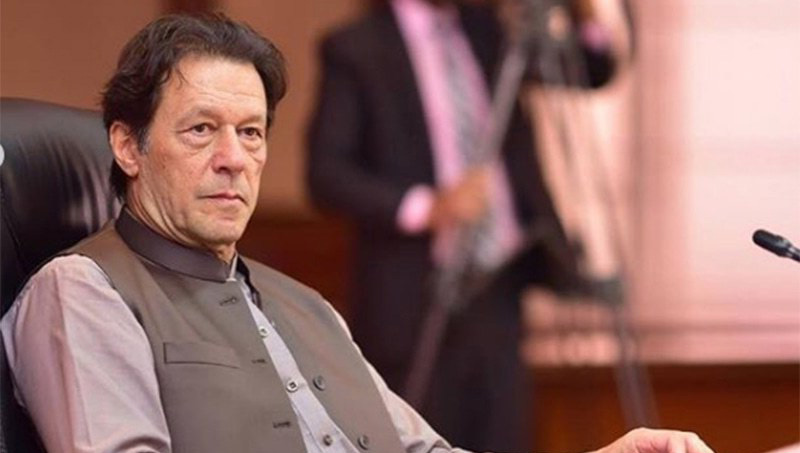 Prime Minister Imran Khan Thursday directed the officials of the Federal Board of Revenue (FBR) to ensure the on-spot recording of all of their official interactions during visits to different markets.

Chairing a briefing on the performance and reforms in the FBR here, the prime minister said the elimination of corruption from the FBR and its reformation was the government’s priority. The revival of public trust in the FBR would also help broaden the tax net, he believed, a PM Office statement said.

Briefing the prime minister about the performance of the FBR during the previous fiscal year, FBR Chairman Shabbar Zaidi said the board had collected Rs 579 billion revenue till August of the current fiscal, witnessing an increase by 14.65 percent.

It was informed that this year, the number of filers had also increased by more than 783,000 taking the total number of the filers from 1,514,817 in 2017 to 2,561,099 this year. The prime minister was apprised that 28 percent increase had been registered in the domestic tax collection.

While briefing the prime minister on the measures being taken to revive the public trust in the FBR and for their facilitation, the FBR chairman said all the the phases including registration, issuance of tax certificates, filing of tax returns and audit were being automated to exclude the involvement of the FRB officials in these processes.

The prime minister was told that in collaboration with NADRA, the FBR had launched a web portal to enable every individual get an online access to the financial details reaching to FBR from various institutions.

The effectiveness of the online complaint resolution had also been enhanced to ensure immediate disposal of the complaints against the FBR officials.

Apprising the prime minister about the FBR’s steps to ensure ease of doing business, tax refunds worth Rs 16 billion had been made and another Rs 17 billion would be refunded by end of the current month.

The taxation system for shopkeepers and retailers was further being eased while a mobile application ‘Tax Asaan’ had been launched to facilitate the taxpayers. The tax forms had been translated into Urdu language while the Urdu version of the FBR website would also be launched.

The active taxpayers’ list is regularly updated to avoid any difficulty to the filers.

Regarding the facilitation of trade, the FBR chief said the export sector was being facilitated through ‘Easy Export’ scheme. Scanners had been installed at various custom stations and the custom facility was available round the clock at Torkham Border. The customs operations at Kartarpur Corridor would start within next few weeks, he added.

Shabbar Zaidi told the prime minister that the FBR teams were visiting the markets to aware the people on online registration of mobile phones brought from abroad, currency declaration system at airports and advance passengers information system besides public awareness on the smuggled goods.