US backs Indian move to declare Masood, Saeed as ‘terrorists’ 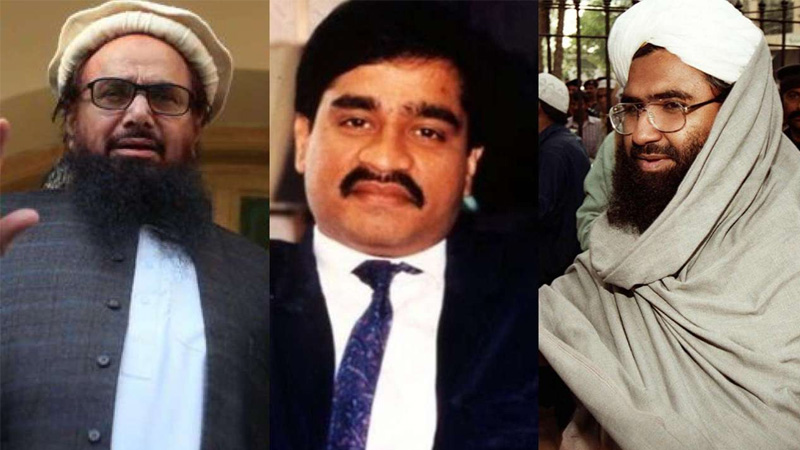 A day earlier, India’s Ministry of Home Affairs issued a notification declaring the four as ‘terrorists’ under Clause (a) of Sub-section (1) of Section 35 of the Unlawful Activities (Prevention) Act (UAPA), 1967, The Hindu reported.

Hafiz Saeed is already under detention while Lakhvi is out on post-arrest bail. Earlier this year, Pakistan confirmed sanctions on Azhar when the United Nations’ 1267 Sanctions Committee placed him on its global terror list.

Earlier this year, Hafiz Saeed was booked in more than a dozen cases and arrested on July 17 by counter-terrorism forces in a terror financing case. He is accused by India and Washington of being the mastermind of the deadly 2008 Mumbai attacks, and both have previously declared him a global terrorist with the US announcing a $10 million bounty on his head.