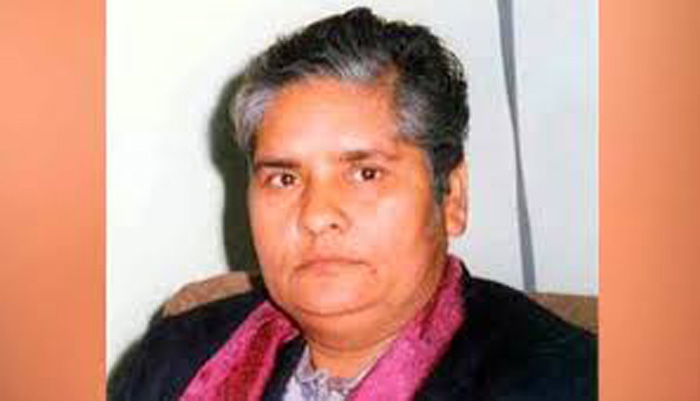 The body of Pakistan Muslim League-Quaid’s former lawmaker Parveen Sikandar was found inside her home under mysterious circumstances. According to police, the body was found from the second floor of the building in Naseerabad, where she lived with family. The family informed police after Parveen Sikandar didn’t appear or respond to any call. Police said that the body was found with hands and feet tied, and a noose around the neck. The police said it appeared as if the MPA was murdered due to an old dispute or property issue. Police are further investigating the matter and have collected evidence from the site of murder. Facts will emerge after the post-mortem report is released, the police added. MPA Parveen Sikandar also served as the secretary of Pakistan Women Hockey Federation. She served as an MPA with the PML-Q from 2002 to 2007.