Misbah to earn lucrative, hefty salary after getting dual role 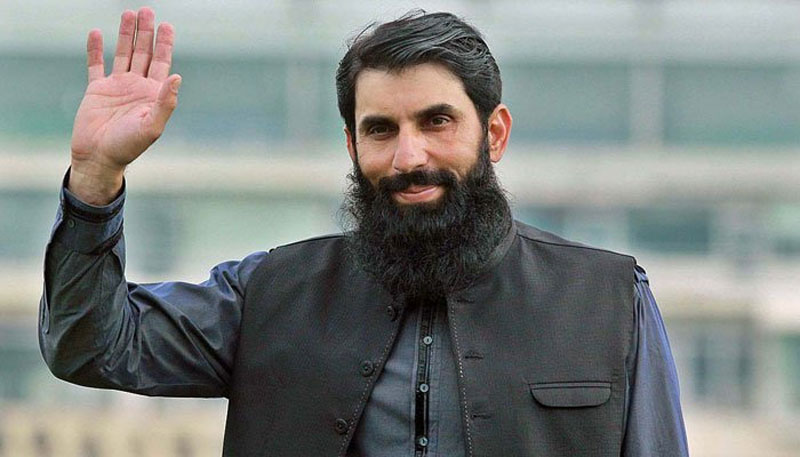 The Pakistan Cricket Board (PCB) has given the new head coach and chief selector of Pakistan cricket team, former captain Misbahul Haq, the same salary package as his predecessor Mickey Arthur. The PCB has not officially announced the salary package; however, the PCB chief executive officer has said that Misbah would receive the same amount as Arthur. It should be noted that Arthur received $20,000 per month. The monthly salary of Misbah could therefore be around Rs32,00,000 per month. Misbah had previously rejected the offer of coaching the Under-19 side. The PCB rejected Younis Khan’s request of Rs15,00,000 for the same role and offered Rs 11,00,000 instead. This resulted in a deadlock between Younis and the PCB. On the other hand, Misbah looks set to earn around Rs40,000,000 per year with his current contract. It should be noted that the current CEO and Director Media of the PCB were also hired for record salaries. The new PCB management seems to be failing in their quest to save money.