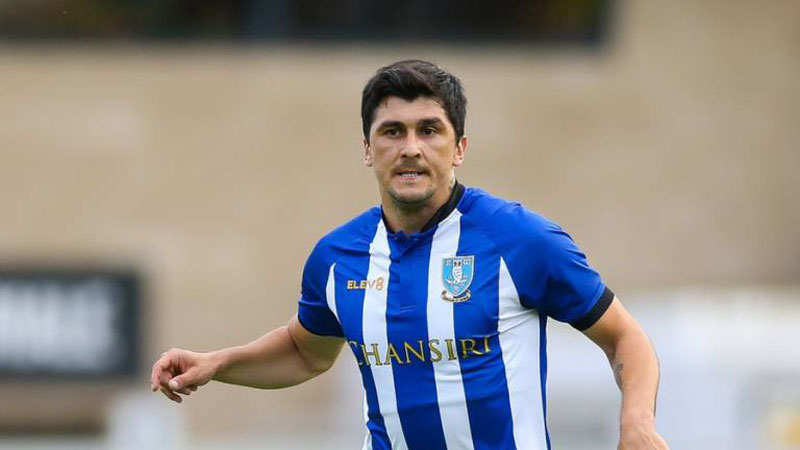 LONDON: Sheffield Wednesday striker Fernando Forestieri will serve a six-match suspension after he lost an appeal against a Football Association (FA) charge of using racist language. The FA’s independent regulatory commission found Forestieri guilty of racist abuse towards Krystian Pearce in a pre-season friendly against Mansfield Town in July 2018. The 29-year-old was also fined £25,000, warned as to his future conduct and must attend face-to-face FA education. Despite being acquitted at Mansfield Magistrates Court of racially abusing Pearce in March, the FA charged Forestieri in June, deeming there was evidence to fine the Italian under breach of its own regulations. “The club and the player remain extremely disappointed with the findings of the regulatory commission and the appeal board when Fernando was acquitted in relation to the same incident in a court of law earlier this year,” Sheffield Wednesday said in a statement. “Both parties will be making no further comment at this time.” Forestieri begins his six-game ban with immediate effect and will be next available for first-team duty after the next international break when Sheffield Wednesday travel to Cardiff City in the Championship (second-tier) on Oct. 18.