As coach del Bosque wouldn’t have wanted Neymar back 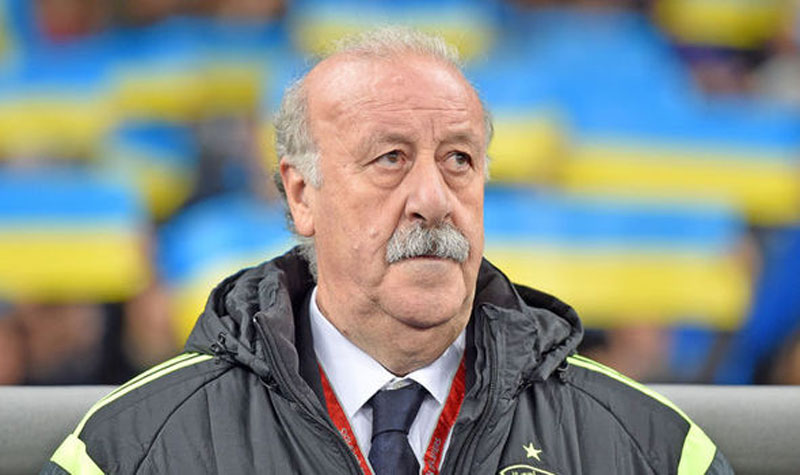 MADRID: Former Spain manager Vicente del Bosque has said he would not have brought Neymar back to La Liga had he been coach of Barcelona or Real Madrid, even though he recognises the Brazilian’s outstanding qualities as a player. Barcelona held several meetings with Paris St Germain to bring the Brazilian back to the Camp Nou two years after he walked out on them to join the French side for a world record fee of 222 million euros (£198 million). But the two clubs failed to strike a deal before the transfer window closed on Sept. 2, with PSG’s sporting director Leonardo claiming that the Spanish champions had failed to meet his side’s asking price. Leonardo also acknowledged that his club had spoken to Real Madrid about the forward. Neymar has scored 51 goals for PSG but both of his seasons in France have been marred by serious injuries at key stages in the campaign. He also had an on-field dispute with team mate Edinson Cavani over penalty taking duties. “I think it would have been good for the Spanish league if he had come back but if I was a coach of a club I wouldn’t have brought him back,” Del Bosque told Spanish television network Estudio Estadio. “Whilst I’ll say he is a brilliant player, I don’t think very highly of him for other reasons.” Del Bosque, who won the 2010 World Cup and Euro 2012 as Spain coach plus two Champions League titles as coach of Real, also criticised Neymar for the manner in which he left Barcelona in 2017.