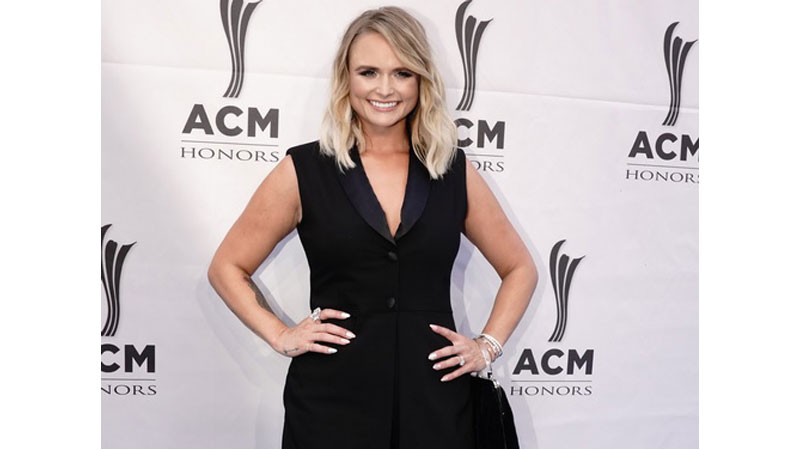 Singer and songwriter Miranda Lambert has released the cheeky new song “Pretty” from her upcoming album ‘Wildcard’. The track is Lambert’s sixth song to be revealed off the record, which was produced by Jay Joyce and arrives November 1st. “Pretty Bitchin'” sees Lambert soaking in the good life, paying tribute to her Airstream trailer she’s dubbed “Wanda the Wanderer,” after her late grandmother: “Got a pretty Airstream rollin’ down the road/You oughta see the pretty white walls spinnin’/Pretty pink carpet on the floor/No lock on the door/Help yourself to the Tito’s in the pretty kitchen/It’s pretty bitchin’.” Lambert previously released first single “It All Comes Out in the Wash” off Wildcard, along with “Mess With My Head,” “Bluebird,” “Locomotive,” and the Maren Morris duet “Way Too Pretty for Prison.” “I always have a little bit of cheeky sarcasm in my songs and records.