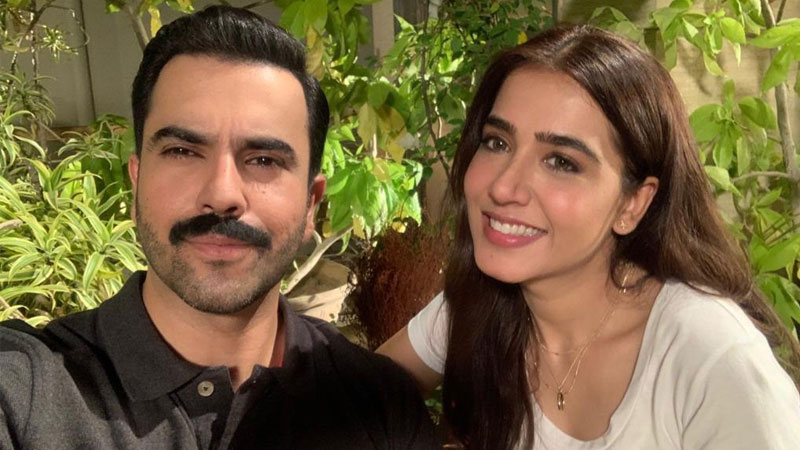 Actress Mansha Pasha is officially on board with a new film titled ‘Kahay Dil Jidhar’ where she will be acting alongside Junaid Khan.

The film is a directorial debut for Jalaluddin Roomi and is written and produced by Kamran Bari.

‘Kahay Dil Jidhar’ will add to Pakistan’s ever-evolving cinema and bring to the screen a duo of talented and vibrant actors. The genre of the film is drama and with all the twists and turns, it will take – the audience members are bound to cling to their seats in anticipation for what’s to come next.

While talking about the film, the ‘Laal Kabootar’ actress stated, “The film is very different from anything I have ever done before – at the helm of it is a coming of age story that will definitely tap into the conscience of the audience as it does to the protagonist. The story is stitched together with song and dance, more specifically a dance number of Junaid and I! As the shooting process continues I am very eager to see what the final product of all our hard work will look like.”

Given the new Industry and ever evolving story-lines it is exciting to see what Mansha Pasha will do next, having already performed in two feature length films ‘Chalay Thay Saath’ and ‘Laal Kabootar’ before this, her character will surely shine and have the fineness of a seasoned performer.