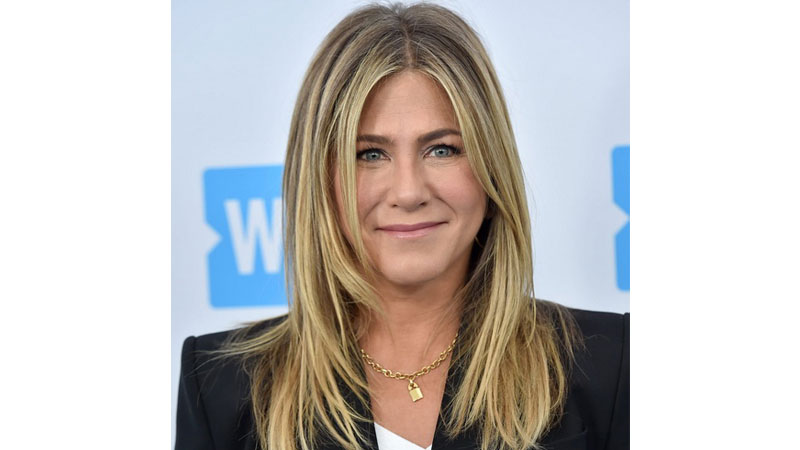 Actress and producer Jennifer Aniston has broken a new-age celebrity stereotype by remaining a top Hollywood star despite saying no to social media. Her reason for staying away from interactive cyber space is clear. “I know when I’m comfortable with something, and I know when I’m not,” the actress told “InStyle” magazine, in its October issue.

Jennifer Aniston feels the constant pressure to be liked on social media can particularly have “damaging effects” on “young people figuring out their identity”.

“They are doing it through someone else’s lens, which has been filtered and changed and then, it’s ‘like me’, ‘don’t like me’, ‘did I get liked?’ There’s all this comparing and despairing,” a report in eonline.com quoted her as saying.

Aniston, who became a household name playing Rachel Green in the popular sitcom “Friends” over 10 seasons, recalled her own days of struggle and growing up while understand how the pressure works. The 50-year-old actress also revealed her secret to aging beautifully. “I am all about living to whatever age I’m supposed to, as long as I’m thriving,” she said.