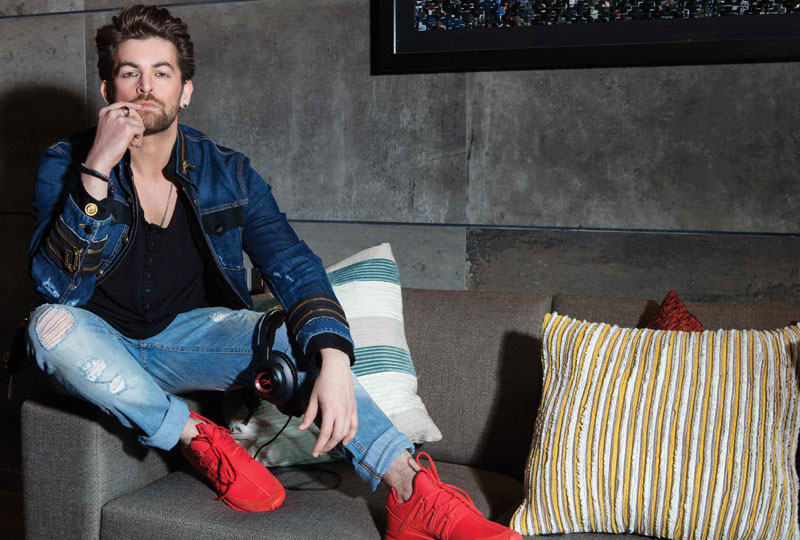 Actor and director Rishi Kapoor has called Neil Nitin Mukesh his family. Neil on Wednesday had tweeted a photograph of his wedding, where Rishi is seen sitting next to him and his wife Rukmini Neil Mukesh. The three are seen smiling for the camera.

The ‘Saaho’ actor wished Rishi Kapoor, who turned 67 on Wednesday. He wrote: “From playing his junior in a film VIJAY to him spreading so much love and positivity at my sangeet, Chintu uncle has always been most loved. Happy Birthday Chintu uncle have a super year. God bless you with all the happiness.”

To which, Kapoor replied, “You are my family beta!”

Kapoor is undergoing medical treatment in New York. A slew of family, friends and celebrities from across the world, including Mawra Hocane, Shahrukh Khan, Aamir Khan, and Karan Johar, have visited Kapoor over the past months.