Ariana and Mikey Foster’s romance has officially been confirmed 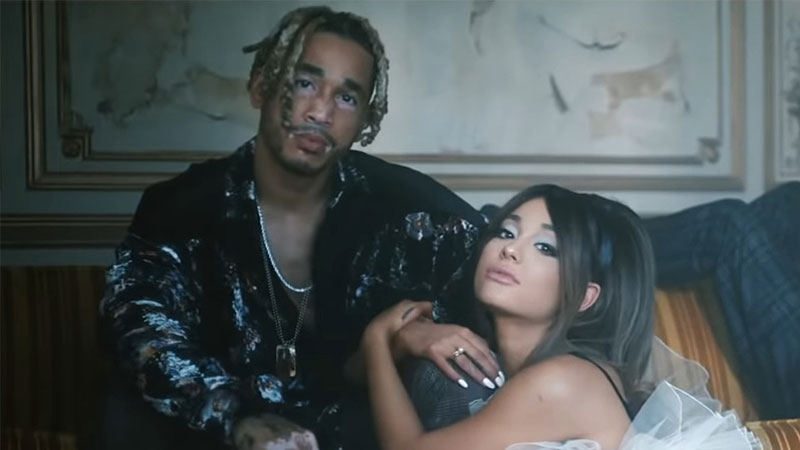 It is true! After a month of romance speculation surrounding musicians Ariana Grande and Mikey Foster, the songstress’ brother Frankie Grande has set the record straight. Appearing at The Game Changers premiere on Wednesday in Los Angeles, Frankie dished to reporters about a recent “double date” he went on with his sister and Foster, according to Us Weekly. “It was really fun,” Frankie said, according to the magazine. “Game night! Board games! So fun.” Plus, it sounds like the Social House singer already has Frankie’s stamp of approval. “I love Mikey. I think he’s a really sweet guy. So talented. So kind and so caring,” he reportedly said at the event. “He’s a great guy.” The two performers first sparked chatter of a possible romance after collaborating on “Boyfriend” and its music video, both released in August. The pair raised eyebrows with their music video make-out session and seemed to get a little flirty in behind-the-scenes footage.