Teenager goes blind after diet of just chips and Pringles 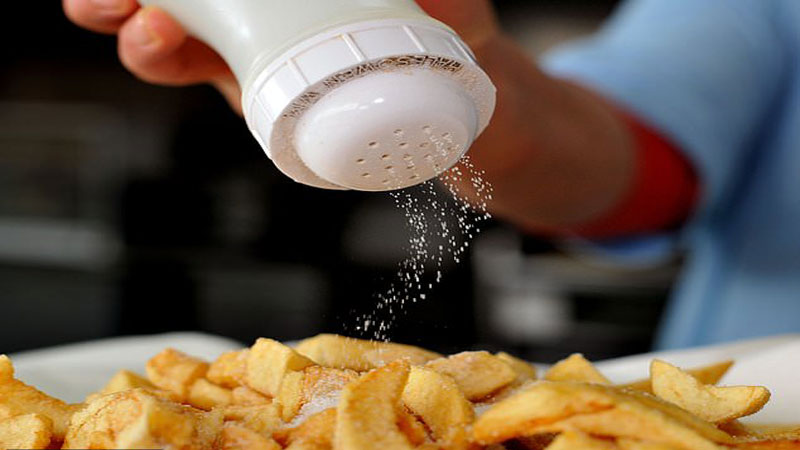 A teenager who ate a diet of just chips and Pringles crisps has gone blind after developing a vitamin deficiency, doctors have revealed.

The boy had shunned fruit and vegetables in favour of the starch-based snacks, supplemented by white bread, processed ham and sausages.

He developed the eating disorder at the age of 10 or 11 and it was only when he experienced problems with tiredness at 14 that he saw his GP.

He was labelled a “fussy eater” and given B12 injections and dietary advice.

But when he returned a year later, he had developed some hearing loss and impaired vision, having continued with his poor diet.

When he was 17, the boy, who has not been identified, was seen by specialists at Bristol Eye Hospital because of his deteriorating sight.

By the time his condition was diagnosed, he had suffered permanent impaired vision due to nutritional optic neuropathy.

Dr Denize Atan, who treated boy at the Bristol Eye Hospital, said: “He had essentially been eating chips and crisps since he was about 10 or 11 and he supplemented that with the occasional sausage or ham and bits and pieces.

“He followed that diet for a number of years. When he was 17 he had developed more significant problems with his vision and that was when he came to see me.

“That was after seven years of following this diet. It gives you an idea of how long it takes to deplete yourself of these vitamins.”

The teenager, who is now 19, has sufficient sight loss to be registered as severely sight-impaired.

“Because of that sight impairment he wouldn’t be able to drive and would have difficulties reading small print in newspapers and books. Had it been caught early it would have been reversible.”

The teenager has been receiving help from eating disorder specialists and dieticians.

“He still finds it very difficult to eat certain types of food and this is probably because he has an underlying eating disorder, which means his picky eating has reached a very severe and extreme end of the spectrum,” Dr Atan said.

“His family have tried very hard, introducing fruit and vegetables to his diet, but, because he has this particularly aversion to certain textures of food, it is difficult to bring himself to eat those things.

“Because this eating behaviour has gone on for so long, it has become very entrenched and very difficult to change.

“It is still an ongoing battle to get him the support for his eating disorder. He has seen specialists in that area but the amount of input they are able to provide is limited.

“That is an ongoing battle to try and get that input into him.”

Dr Atan said cases like this are rare but parents should be aware of the potential harm from picky eating and should seek expert help.

“The general advice is to try and introduce one new food, maybe two, at each mealtime and, if your child refuses to eat that particular food, don’t force them to eat it or get worked up about it,” Dr Atan said.