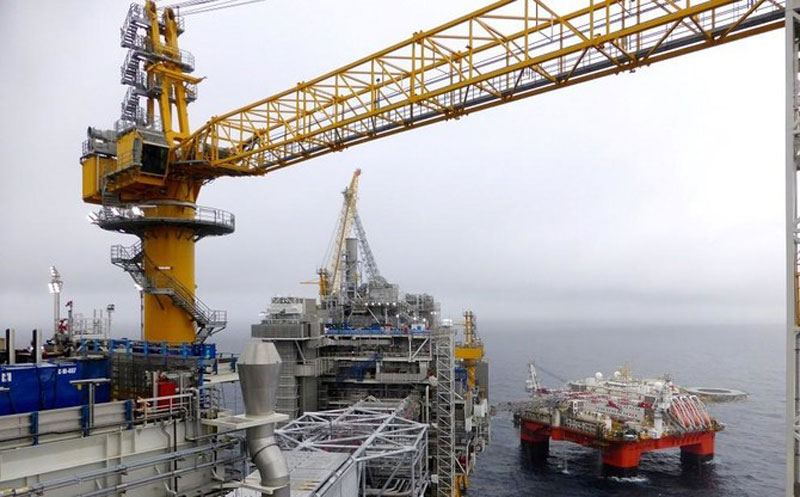 LONDON: Oil slipped toward $60 a barrel on Thursday after a report showed US crude inventories rose unexpectedly, although hopes of progress in resolving the US-China trade row lent support.

The American Petroleum Institute (API), an industry group, on Wednesday said US crude stockpiles rose by 400,000 barrels last week, while analysts had expected a fall. The government’s official supply report is due out later on Thursday.

The prolonged trade dispute has been a dampener on oil prices but Brent is still up 12 percent this year, helped by production cuts led by the Organization of the Petroleum Exporting Countries and its allies including Russia.

Nonetheless, both OPEC and Russia boosted production in August, according to a Reuters survey and Russian energy ministry figures, weighing on prices.

Also putting downward pressure on prices has been mounting evidence of slowing economic growth worldwide, which has prompted analysts to lower forecasts for oil demand growth.

BP Chief Financial Officer Brian Gilvary said on Wednesday that global oil demand was expected to grow by less than 1 million barrels per day in 2019, a slowing from previous years.

Later on Thursday, attention will focus on US government weekly inventory figures from the Energy Information Administration to see if they confirm API’s view on inventory changes. The EIA report is due out at 1500 GMT.

Analysts expect crude stocks fell by 2.5 million barrels in the week to Aug. 30.