Guns drawn in US over a chicken sandwich sensation 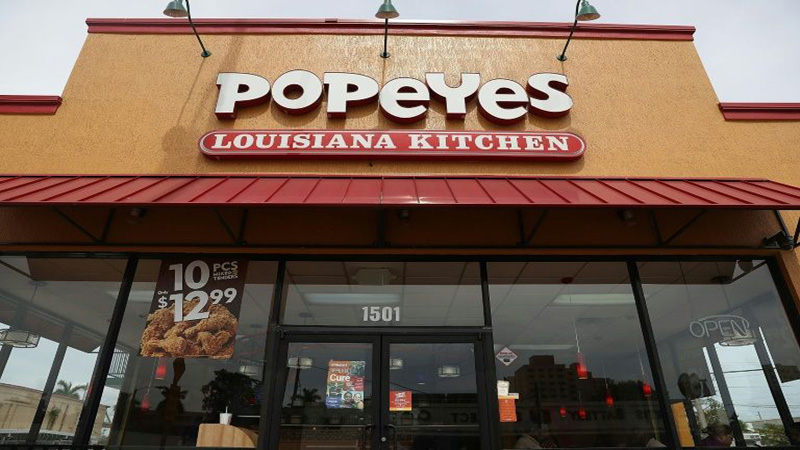 A man drew a gun in a Popeyes fast-food restaurant in Houston, Texas after learning it was out of a chicken sandwich that has been all the rage since being introduced last month, police said.

A group of five adults and a baby pulled up in a car at a Popeyes drive-in window Monday night to order the chain’s hit new sandwich.

Told there were no more, they went into the restaurant and one of them drew a gun on employees, Houston police said on Twitter.

By the time the police arrived, the group had fled without further trouble.

But the incident underscored the sensation created by Popeye’s new sandwich, which was launched August 12 to compete with a popular Chick-fil-A offering amid an intense publicity and social media campaign.

The rivalry has led to runs on Popeyes that have depleted its stock of the sandwich in some of its stores.

Barr is seeking $5,000 in damages for all the time he says he’s wasted driving to Popeyes outlets in fruitless pursuit of the sandwich.

“I can’t get happy; I have this sandwich on my mind. I can’t think straight,” Barr told the newspaper. “It just consumes you.”