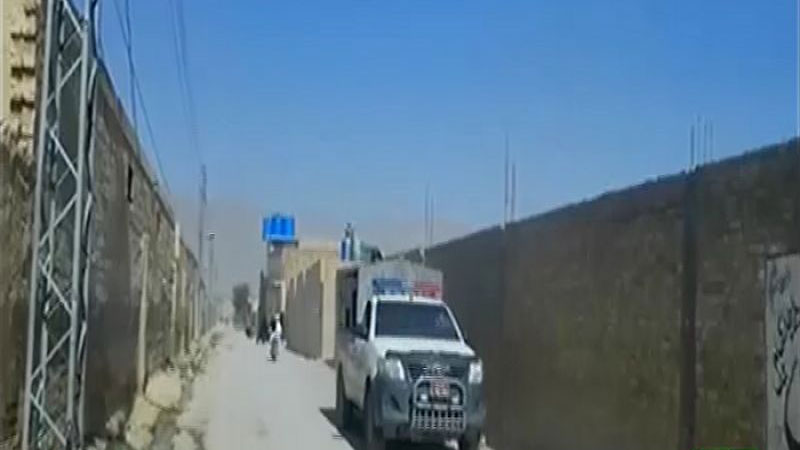 Two suicide bombers and a woman among six alleged terrorists were shot dead during a joint operation conducted by the Counter-Terrorism Department (CTD) and intelligence agencies on Wednesday morning in Quetta’s Eastern Bypass region.

According to CTD spokesperson, the intelligence-based operation was carried out on a tip-off that terrorists were hiding in a warehouse. One of the suicide bombers exploded himself when security officials cordoned off the site and tried to break into the warehouse. Immediately, his accomplices opened fire at the CTD officials, during which four officials suffered bullet wounds. Subsequently, the second suicide bomber also exploded himself, while the remaining terrorists were killed during an exchange of fire with the CTD officials.

The operation continued for about five hours as a heavy contingent of police and FC was sent to the area to prevent the situation from deteriorating further. Weapons and ammunition was also seized from the warehouse.

Deputy Inspector General of Police Quetta Abdul Razaq Cheema said due to firing of terrorists, driver of armored vehicle namely Qazi Saifullah son of Qazi Ghulam Hussain resident of Dhadar embraced martyrdom and five other personnel sustained injuries, who were rushed to Sandeman Provincial Hospital where condition of one of injured persons was critical.