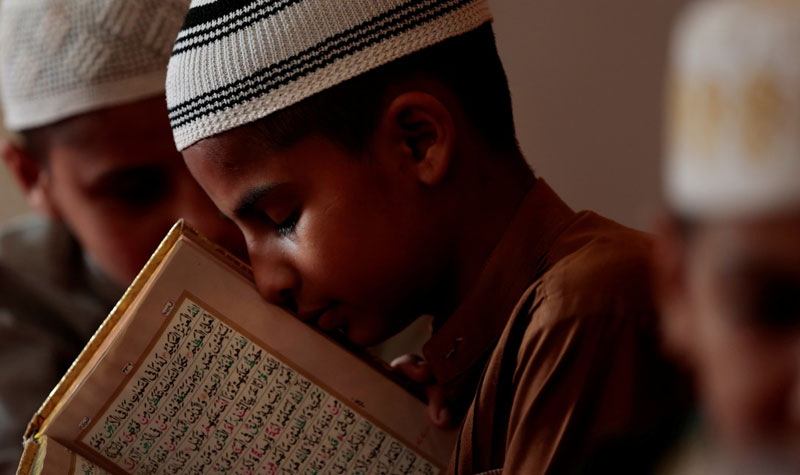 The federal cabinet has accorded approval to implementation of an agreement signed between the federal government and the Ittehad-e-Tanzeemat-e-Madaris Pakistan (ITMP) to introduce reforms in madaris working in different parts of the country.

According to the decisions taken by the cabinet, the subject of madaris has been shifted from Ministry of Religious Affairs to Ministry of Education. Prime Minister Imran Khan has instructed all the ministries to support education ministry in implementation of the reforms process.

Under the plan, the Directorate of Religious Education at Ministry of Education will set up 12 regional offices for registration of madaris across country. The registration process will complete in a month’s time. An initial budget of Rs 1.86 billion has been approved for the initiative.

Under the reforms package, the registered madaris will be allowed to open bank accounts. Government will provide four teachers to each madressah on need basis. The teachers will be drawing a monthly salary of Rs 15,000. Till the time new registration is completed, previous registration under the Societies Registration Act, 1860, will also be acceptable.

The decision to introduce major reforms in curriculum of over 30,000 madaris has been taken as part of the government’s strategy to dismantle the extremist networks in the country as well as equip madressah students with modern skills in order to include them in the national mainstream wherein vast career opportunities may be available for them at par with those graduating from colleges and universities. The government will bear the financial burden to introduce these major reforms in madaris which are still a major source of education for the poor children.