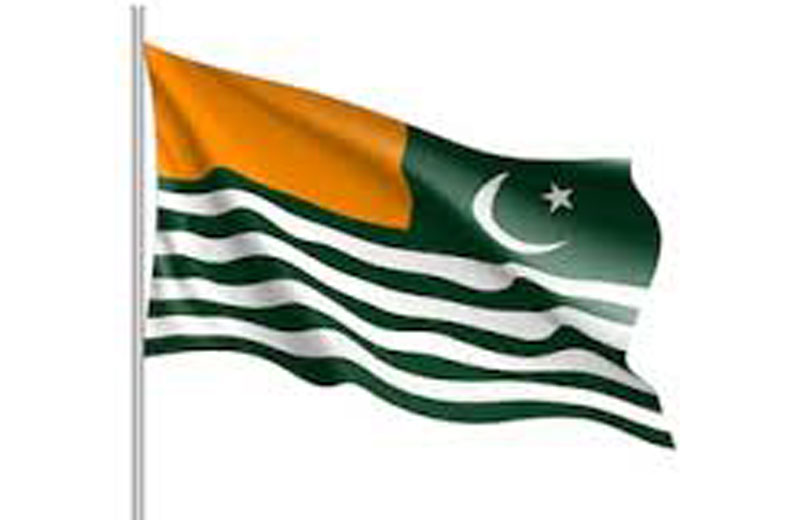 The government of Pakistan on Wednesday issued a notification to reduce office hours on Defence Day (September 6) to express solidarity with Kashmiris and commemorate the sacrifices made by Pakistani soldiers in defending its borders. According to the notification by Interior Ministry, offices across the country will be closed at 3pm to attend Defense Day congregation and show solidarity with the occupied Kashmir where Indian troops are exercising brutalities after India revoked the autonomy of the valley. Earlier, Director General of Inter-Services Public Relations (ISPR) Major General Asif Ghafoor said that every martyr will be remembered on the upcoming Defence Day. In a Twitter post, the DG ISPR said, “Defence and Martyrs Day 6 Sep 2019. Like last year, let’s reach out to families of our shaheeds. Every shaheed be remembered.