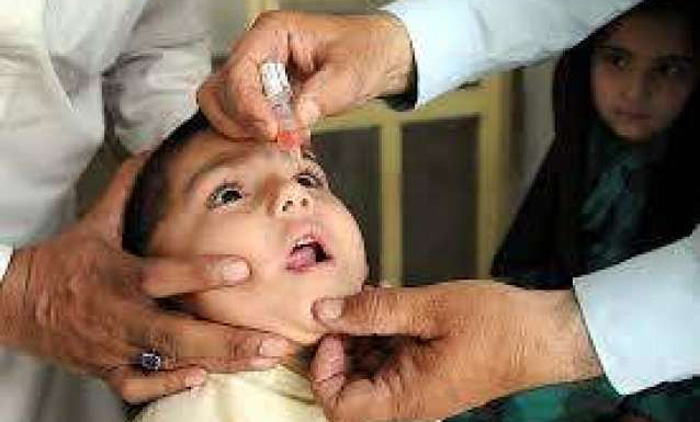 Another polio case surfaced in Balochistan early on Wednesday, as a 17-month-old was diagnosed with the virus by the Health Department of the province. The latest polio case takes the total number of such cases in the Balochistan to five this year.

Separately, a girl in Khyber Pakhtunkhwa was also tested positive for the polio virus, suggested reports, taking the total polio cases in the north-western province to an alarming 45 this year.

Officials claim that reluctance on the part of parents to immunise children against polio was the main reason behind the spike in the number of polio cases in Pakistan this year. Along with Afghanistan and Nigeria, Pakistan is one of the only three countries where complete polio eradication has not yet been achieved. According to the World Health Organisation (WHO), polio has been all but wiped out across the world.

Earlier in July, five new cases of the polio virus were reported from Khyber Pakhtunkhwa as well. Three cases of polio were reported in Bannu and two cases were reported in Torgha. A three-day anti-polio campaign kicked off in 29 districts of Khyber Pakhtunkhwa in August in an attempt to eradicate the virus. According to the Provincial Health Department, more than four million children below the age of five would be given anti-polio drops during the campaign. Prime Minister Imran Khan last month chaired a high-level meeting on the rise in polio cases in Khyber Pakhtunkhwa and other parts of Pakistan. On the occasion, PM Imran stated that eradication of polio is the top-most priority of the government. Expressing serious concern over the recent spike in polio cases, the PM directed officials concerned in the federal as well as provincial governments to undertake effective awareness and immunization campaigns to check the incidence of polio.