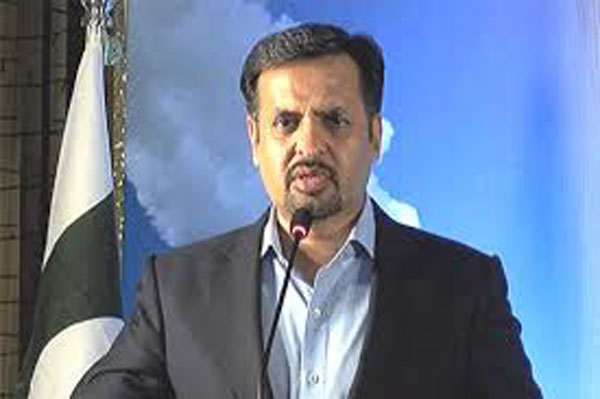 The Sindh High Court (SHC) on Wednesday extended interim pre-arrest bail of former Karachi mayor and Pak Sarzameen Party chairman Syed Mustafa Kamal till September 24 in a reference pertaining to alleged illegal allotment of land in Clifton. The PSP chief along with other party leaders and his lawyer appeared before a two-judge SHC bench and pleaded for pre-arrest bail. The hearing was adjourned due to the absence of counsel of another accused Iftekhar Qaimkhani. The bench directed the counsels of the accused to ensure their presence on the next date of hearing and adjourned it till 24 September. The National Accountability Bureau (NAB) had filed the reference against the former mayor and others in June regarding alleged illegal allotment of around 5,500 square yards of commercial land to M/s Bahria Town for the construction of a multistory building in Clifton.