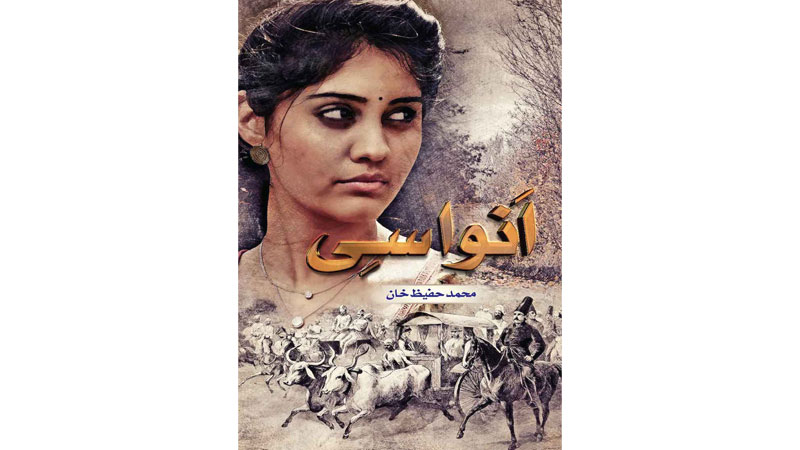 A novel of a unique story titled Anwaasi written by Hafeez Khan was launched at Rawalpindi Arts Council. Hafeez Khan is an outstanding critic, playwright, historian, columnist, short story writer and an intellectual. The prestigious ceremony was presided over by international fame poet Iftikhar Arif, famous novelist Khalid Fateh was chief guest while senior poet and intellectual Prof Jalil Aali was guest of honour. The speakers included Dr Sheraz Dasti, Dr Humaira Ishfaq, Shoib Khaliq, Dr Bibi Ameena, Deputy Director RAC Sajjad Hussain and Munir Fayyaz. Anwasi is a historical novel that recounts construction of Empress Bridge over Sutlaj River in the late 19th Century. On one hand, it represents the colonial ways of forceful violent actions, and the other, it shows the moral decline of a defeated community of the Aadam Wahn village. The novel is unique in its style as it not only uses Saraiki words and phrases but also portrays images of 19th Century Waseb.