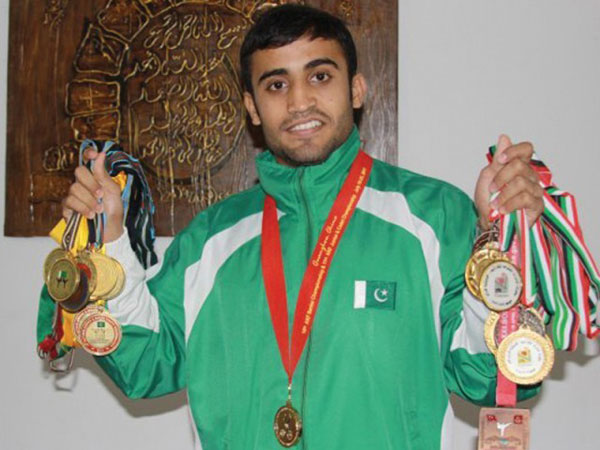 KARACHI: At a time when athletes from around the world have set their eyes on next year’s Tokyo Olympics – the greatest sporting extravaganza – the sportsmen in Pakistan are fighting to overcome obstacles on the road to Tokyo. Saadi Abbas – Pakistan’s Karateka – is one such player. He is undoubtedly among Pakistan’s hope in the mega event for medals. However, for him, the road to Tokyo seems the journey he needs to pass single-handedly. Saadi, 31, reached in Japan on Wednesday to participate in Tokyo Open Karate 1 Premier League with an aim to gain Olympic points to continue heading towards his berth to the Olympic Games. “I am very confident, not only of qualifying but also to win a medal for the country in Olympics,” Saadi said from Tokyo. “But, for that, I need some support, at least in coaching,” he highlighted. Saadi revealed that he was traveling alone for the tournaments, without coaches, and without any other support staff while other competitors have an entire team with them. “Not having a coach with me is a major obstacle for me. If I have a coach with me during competitions then I will be able to secure some more points as it would also give me the option of using coaches’ review,” Saadi revealed.