Juventus captain Chiellini out for six months after knee surgery 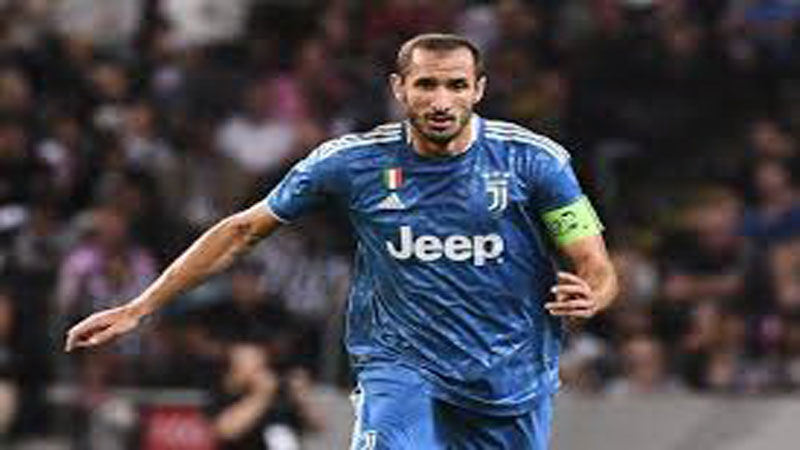 ROME: Juventus captain Giorgio Chiellini has been ruled out for around six months after undergoing surgery on a torn knee ligament, the Italian Seria A champions have said. Centre back Chiellini, 35, sustained the injury during a training session last Friday, with new signing Matthijs de Ligt replacing him in the Juventus lineup in their 4-3 win over Napoli last weekend. “Giorgio Chiellini underwent surgery to reconstruct the anterior cruciate ligament of the right knee,” Juventus said in a statement on Wednesday. “The intervention, performed at the Hochrum clinic in Innsbruck by professor Christian Fink in the presence of the Juventus club doctor, Dr. Tzouroudis, was perfectly successful.” The expected recovery time is around 6 months.” Juve have won their opening two league matches of the season as they chase their ninth consecutive top-flight title but they must do so now without Chiellini for the majority of the campaign. The Italy international is likely to return in March, meaning he could be fit for the Champions League quarter-finals, if Juventus make it that far.