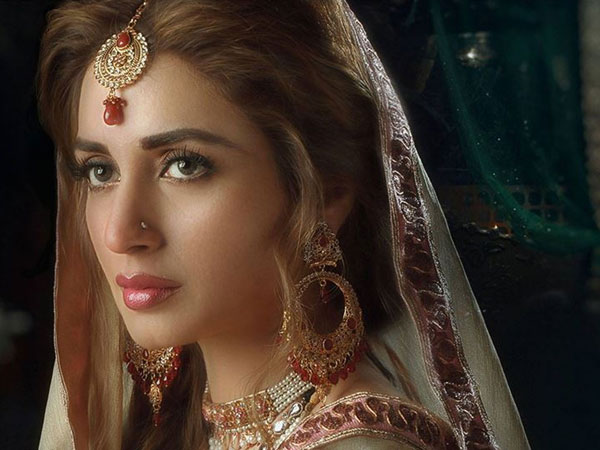 Actor Abid Ali’s daughters Iman Ali and Rahma Ali denied rumours of his demise through social media. After the news of the actor’s deteriorating condition surfaced, a few media outlets speculated that he has passed away.

Responding to the rumours, both his daughters Rahma Ali and Iman Ali took to social media to denounce the false news. “He is alive Alhamdulillah! And will be Insha’allah! At the hospital sleeping,” wrote Rahma. She also requested the news outlets to refrain from posting such baseless stories.

Model-turned-actress Iman Ali called the act “utterly disgusting and disturbing”. She also shared that her family was in a state of turmoil due to the fake news being circulated. “The power of written word is very strong and should be treated with respect,” she continued.

The duo shared the news of their father’s sickness through social media on Tuesday, urging others to pray for his health. Many celebrities have also requested fans to pray for the legendary actor amid an outpour of love and prayers.

Abid Ali rose to prominence with Amjad Islam Amjad’s play Waris. He worked in various dramas and movies ever since. He is known for his spectacular performance in ARY Digital’s Tootay Huay Taaray alongside Noman Ijaz.

Here’s wishing him a speedy recovery!