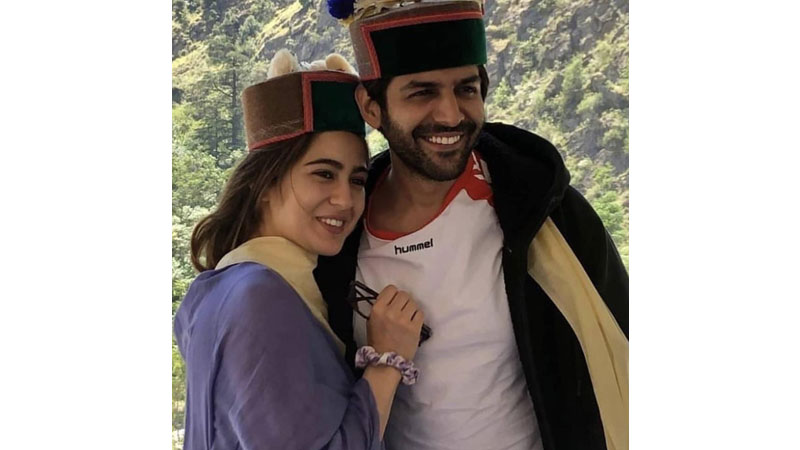 The star kid is touted to be the next big thing in Bollywood.

Sara Ali Khan, who is a fitness freak now, had weight issues while growing up. The stunner of an actress took to her Instagram and posted a throwback picture with her mother where the fans will be shocked to see her transformation.

Her journey from fat to fit is not just impressive and mind-boggling but also inspiring for many.

Her photo drew attention on social media and several people commented on it. Besides fan, many industry peeps dropped a ‘wow’ too. But it was rumoured boyfriend Kartik Aaryan’s message which caught everyone’s attention.

The actor seemed pretty amazed at her transformation.

On the work front, Sara will next be seen in Imtiaz Ali’s ‘Love Aaj Kal 2’ with Kartik Aaryan. Also, she has Varun Dhawan starrer ‘Coolie No. 1’ remake in the pipeline.

The buzz about her personal life also keeps making headlines. The rumours are rife that she is dating co-star Kartik Aaryan as the two are often clicked together. However, the two have not talked about their relationship status as yet.