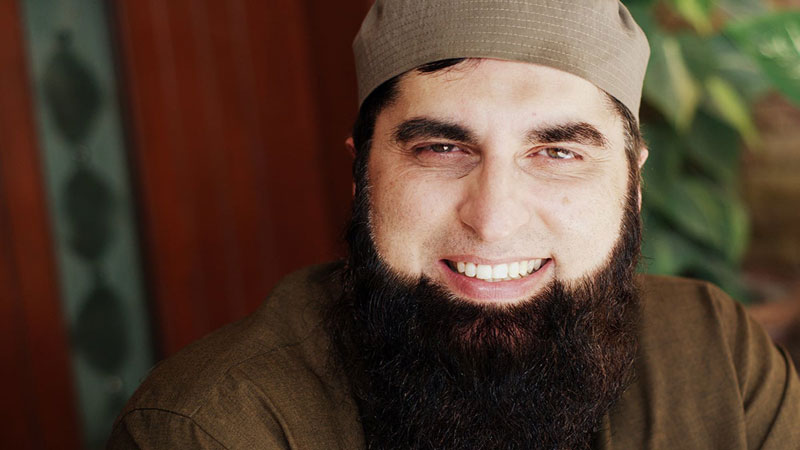 Late singer and preacher Junaid Jamshed was remembered on his birth anniversary across the country on Tuesday. Junaid Jamshed was born in Karachi on September 3, 1964. He received education in engineering and joined the band ‘Vital Signs’ as a leading singer. ‘Vital Signs’ released a national song ‘Dil Dil Pakistan’ on tv in 1987, in which they used western musical instruments. Some of his albums that released during time of ‘Pop Music’, includes ‘Vital Signs 1’, ‘Vital Signs 2’, ‘Aitebaar’, ‘Hum Tum’, ‘Tumhara Aur Mera Naam’, ‘Us Raah Per’, ‘The Best of Junaid Jamshed’ and ‘Dil Ki Baat’. After the successful 15 years in Pop music and performing Worldwide, Junaid Jamshed bid farewell to the music industry and diverted his attention towards religion and served rest of his life in promoting Islam. He also hosted Ramadan transmissions on TV channel. Islamic scholar, Junaid Jamshed used to participate actively in social work.