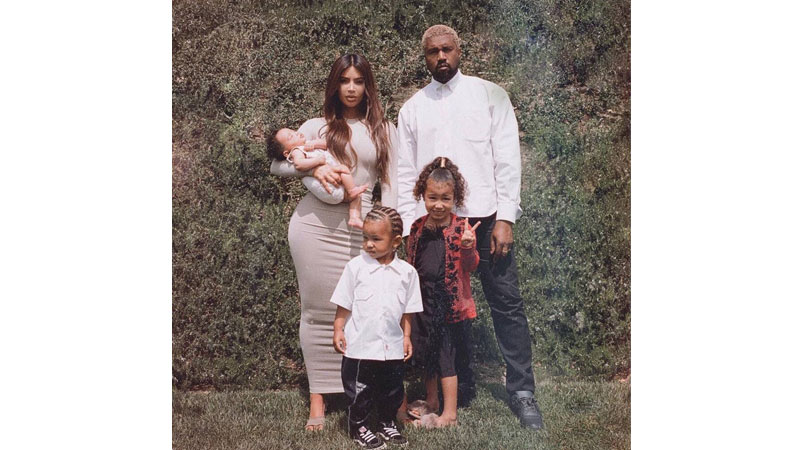 Blame it on the Christmas spirit! And also the alcohol. In a bonus clip from the last season of ‘Keeping Up With The Kardashians’, Psalm West’s mother tells Kris Jenner, Scott Disick and Khloe Kardashian how the press really found out about her and Kanye West’s surrogacy news following the 2018 holidays.

As the now-mother of four later admitted during a January appearance on Watch What Happens Live, it was Kim Kardashian herself who blew the lid off this happy little secret in the first place (Khloe’s teasing suggests she knew her older sister was behind it all along).

“I told someone at Christmas Eve and I don’t remember who I told ’cause I was drunk,” reality TV star and entrepreneur Kim Kardashian explains, referencing her and Kanye West’s Winter Wonderland blowout back in December, which KoKo praises as “the talk of the town” earlier in the new video.

“Multiple people?” asks the Flip It Like Disick star and though Kim can’t be sure, that does seem like the case. “Are you upset?”